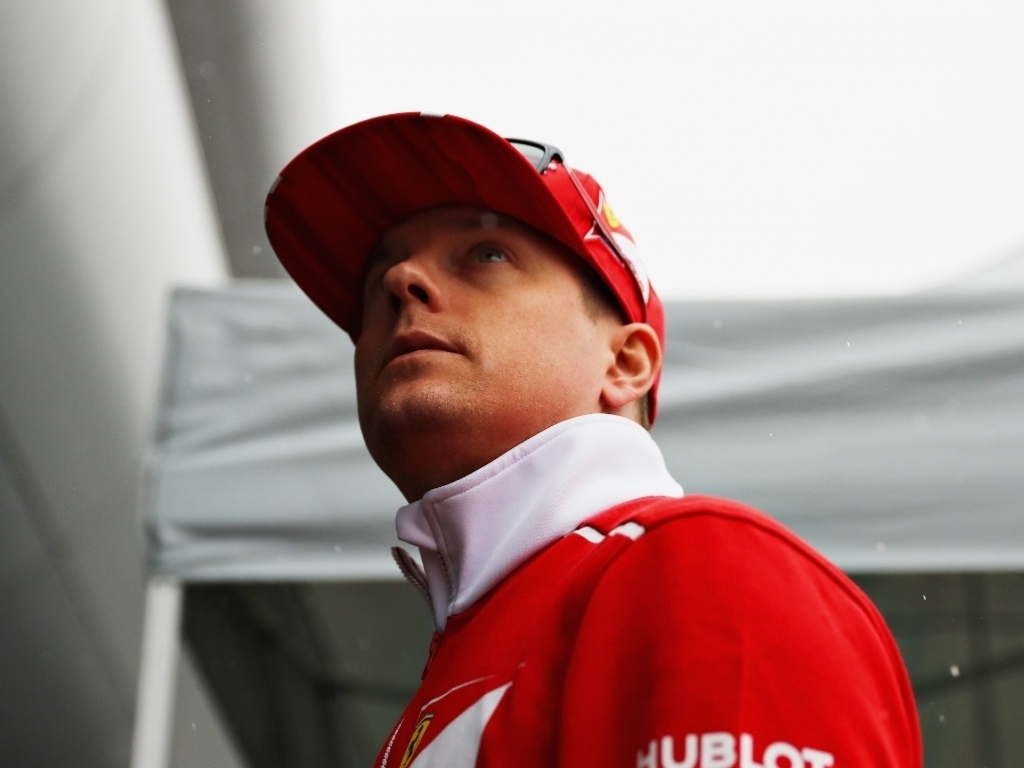 Out of sorts at the start of this season and criticised by his Ferrari bosses in China, Kimi Raikkonen concedes it has been a "painful" start to this season.

While his team-mate Sebastian Vettel leads the championship, tied with Lewis Hamilton on 43 points, Raikkonen has 22 to his name.

He has yet to reach the podium, which Vettel has done twice including the win in Australia, and on Sunday in China was criticised by Ferrari president Sergio Marchionne for seeming to "be busy with other stuff."

Raikkonen is determined to bounce back

"It's always painful when you don't have a good result," explained the Finn.

"I've been in the sport long enough and it's not very often that it's all smiling and happy.

"It's a part of the job. It's frustrating.

"But I know what we need and we have a very clear picture of what we want to do."

The 2007 World Champ added that losing track time on Friday didn't help his cause, but insists he is not out of the fight.

"The not running on Friday was a bit of bad timing, but that's how it goes," he said.

"I'm confident that we can get where we want to be.

"We need to start scoring bigger points to stay in the fight, but it's going to be a long year.

"It's disappointing to finish fifth, but I'll take those points and hopefully be in a better position next race."