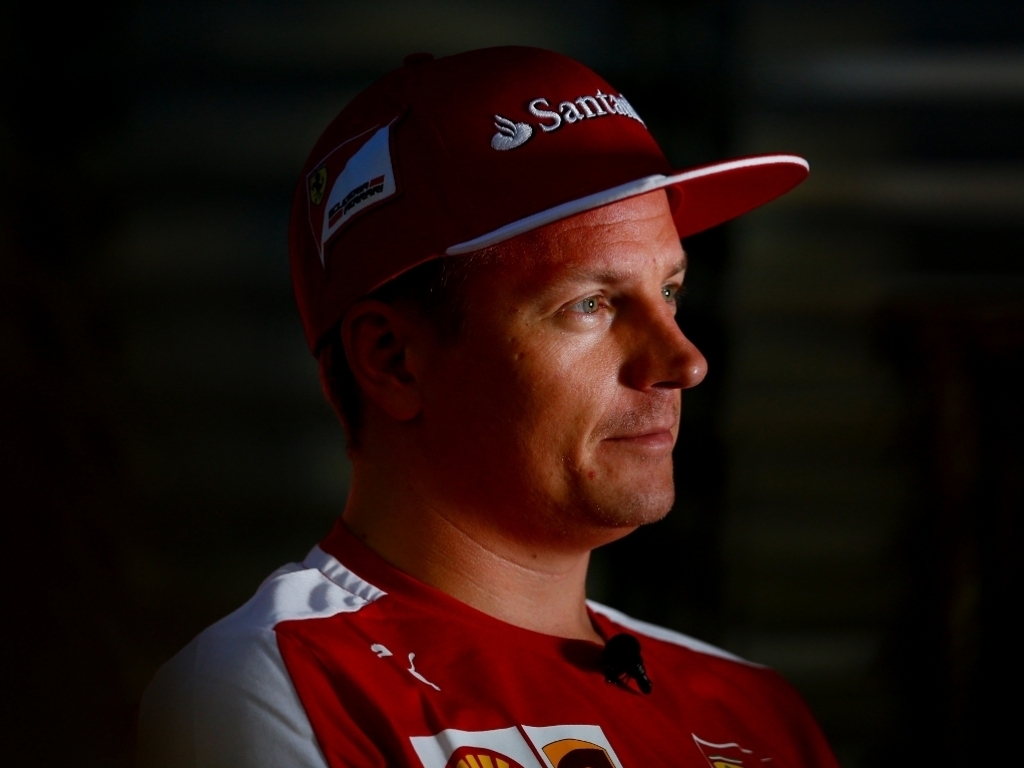 Kimi Raikkonen concedes that only time will tell whether Ferrari’s gains in 2016 will outweigh those made by Mercedes.

Ferrari team boss Maurizio Arrivabene recently stated that it is his “honest expectation” that Ferrari will trump Mercedes in next year’s championship.

His comments come on the back of a much-improved season for the team which has been best of the rest behind Mercedes.

But while Ferrari may have moved up to second, the gap to Mercedes is still evident as shown by the stats; 15 wins for Mercedes and just three to Ferrari.

Raikkonen, though, is a bit more cautious about the Scuderia’s chances in 2016.

“Obviously that is always the aim, but you can always see a lot of numbers, look at them and say it is going to be amazing,” he told Motorsport.com.

“I have been around long enough to know that there is no team that will tell you that we will build a worse car. I am sure the people have done their homework in the team, and we improved a lot since last year.

“The aim is to make another step – but that depends what happens and what the other teams will do. Will it be enough? We will only see next year.

“I am sure we are going to have a good car, but is it good enough? Time will tell. We keep doing the right things and going in the right direction, so I am very pleased on that.

“And hopefully next year we are where we want to be and can fight for wins the whole weekend, and be the guys who will always try to be beaten.”