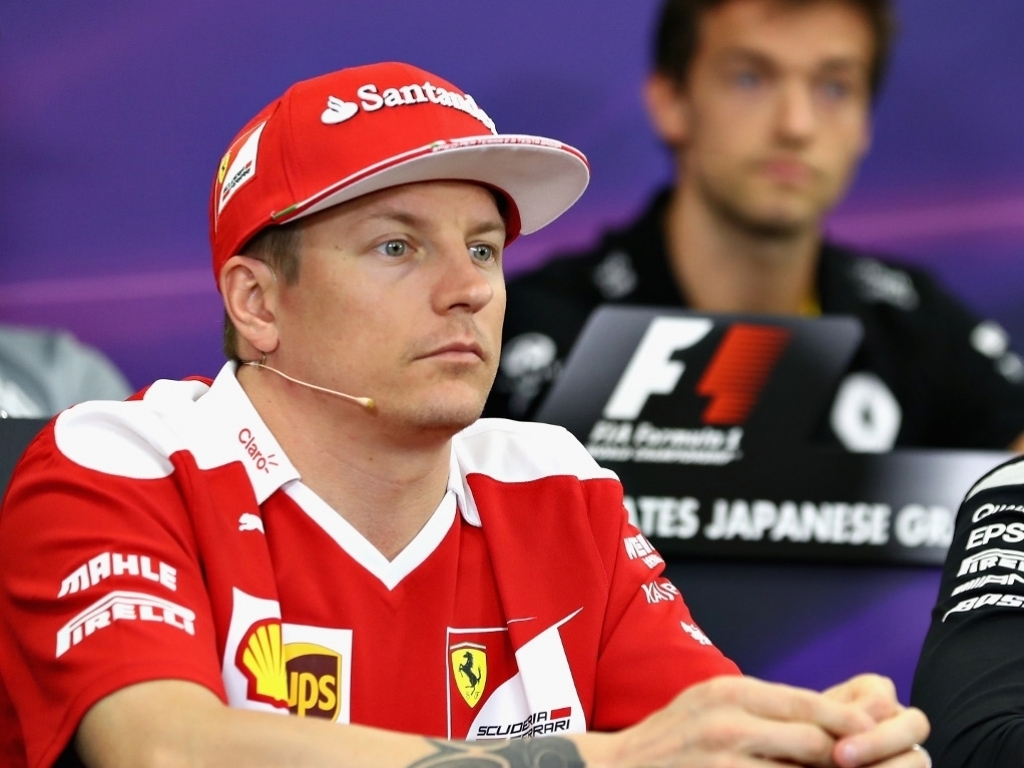 Kimi Raikkonen has claimed that Ferrari did not show their true pace at the recently concluded Japan Grand Prix and is hoping to do so at the USA Grand Prix next weekend.

The Finn started P8 in Japan after suffering a five-place grid penalty for changing his gearbox, but was stuck in the midfield for most of the race battling the likes of Daniel Ricciardo, Lewis Hamilton and Sergio Perez, securing P5 at the end.

With Austin up next on the F1 calendar, Raikkonen insisted performance can change a lot from race to race but is optimistic that they will show similar pace to Suzuka, where his team-mate Sebastian Vettel came close to a podium finish had it not been for a strategic error made by Ferrari.

“Obviously if you only take [the Japan] weekend, I think we had the speed, but the end result didn’t show that, the true pace that we had,” he revealed.

“We’ve seen things can change a lot, from race to race, between the teams, so where we’re going to be in the next races, I don’t know.

“[At Suzuka] everything worked well in the car and hopefully it’s the same case in the next race. But it’s a different circuit, we’ll have different conditions, so we have to wait and see. The aim is to be up there again and hopefully we’ll be able to do that.”

The 2007 World Champion also played down the Scuderia’s upgrades they implemented in Malaysia and Japan, saying that their pace was not solely based on the tweaks.

“Obviously we used them, like we did in the last race, but we cannot really compare it with the previous parts,” he continued.

“We would never put any parts in the car if we didn’t think they were better than the old ones, but it’s not a night and day difference. It’s a small difference but any gain is always welcome.