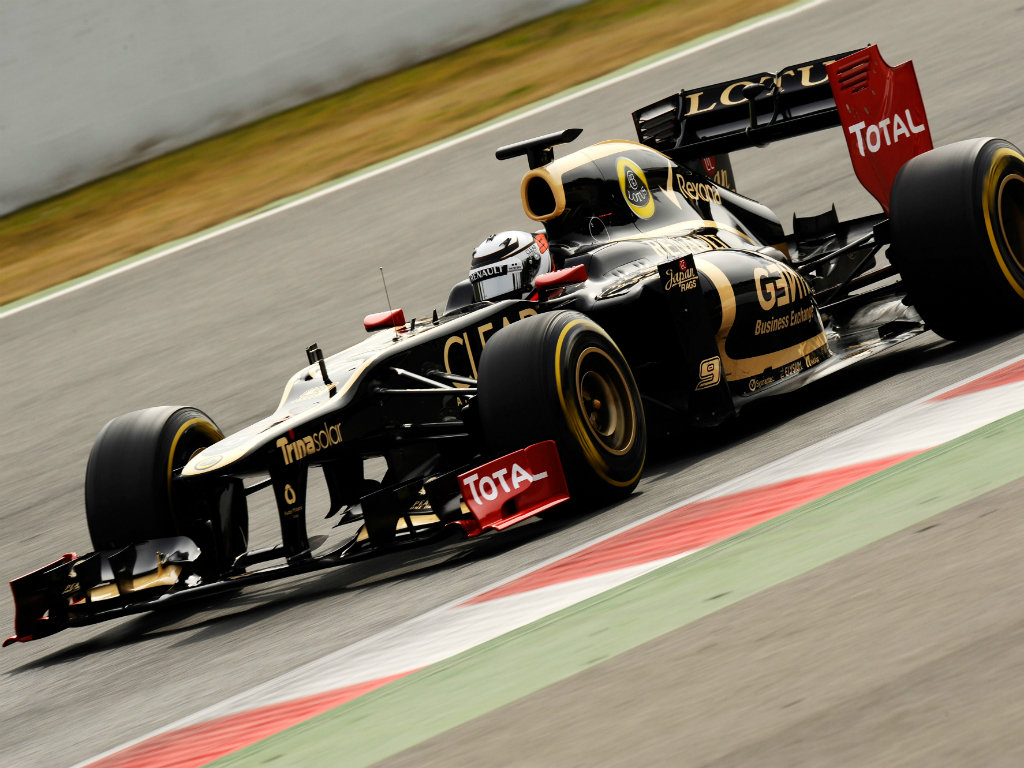 Kimi Raikkonen concluded pre-season testing in the exact same manner in which he begun – with a P1.

Raikkonen proved to be the one to beat during the morning’s session, which is when the majority of the field focused on qualifying style runs.

Opting for either one or two flying laps during short runs ahead of lunch, Raikkonen clocked a 1:22.030 to beat Fernando Alonso by 0.220s.

And as the day progressed it appeared that short-distance runs are not Lotus’s only strong point.

Switching to a race distance in the afternoon, Raikkonen put in some impressive times as he covered 65 laps.

The Finn often race in the 1:28 to 1:29s and did not suffer a major drop-off in lap times during his four separate stints.

Bruno Senna finished his day in third place ahead of Nick Hulkenberg, Kamui Kobayashi, who brought out the red flags when he stopped out on track an hour and a half before the close of play, and Lewis Hamilton.

Hamilton was another that drew attention with his longer runs with the McLaren driver’s pace appearing to be very similar – although slightly better – than Raikkonen’s.

Vitaly Petrov concluded the pre-season in style for Caterham with a P7, finishing ahead of Michael Schumcher, Pastor Maldonado, who was in action in the afternoon, and Daniel Ricciardo.

Sebastian Vettel did not have a great final day as the Red Bull racer managed just 23 laps, hampered by a gearbox problem and a broken front wing.