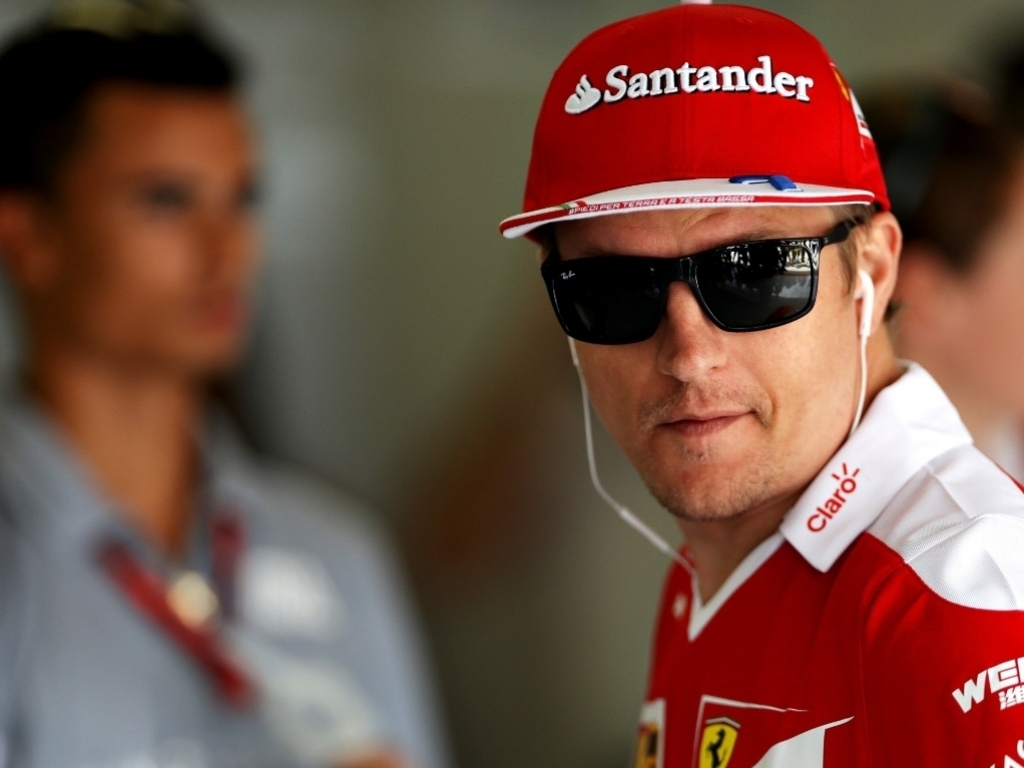 Raikkonen claimed his first victory at Spa in 2004 with McLaren and repeated his success a year later.

His move to Ferrari in 2007 yielded a third victory while he also won the grand prix in the final season of his first stint with the Scuderia.

As such Raikkonen is the most successful of the current drivers, although is some way off Michael Schumacher’s record of six Belgian GP wins.

Whether the 36-year-old can close that gap this season may depend on the weather as Ferrari are lagging between Mercedes, and also Red Bull, of late.

It will, however, remains one of Raikkonen’s favourite circuits.

He said: “It is in middle of the forest and you get up and down hills which makes it more interesting than many other circuits.

“It is in the middle of nowhere and conditions can be tricky sometimes but it creates a good race, exciting racing that is nice for drivers and spectators.

“I enjoy it, it is quite nice.

“It has been good to me, the circuit has changed slightly at the last chicane the past years.

“I enjoy it. Like I said it is nice because you get good racing and a lot of overtaking which is exciting for the drivers.”