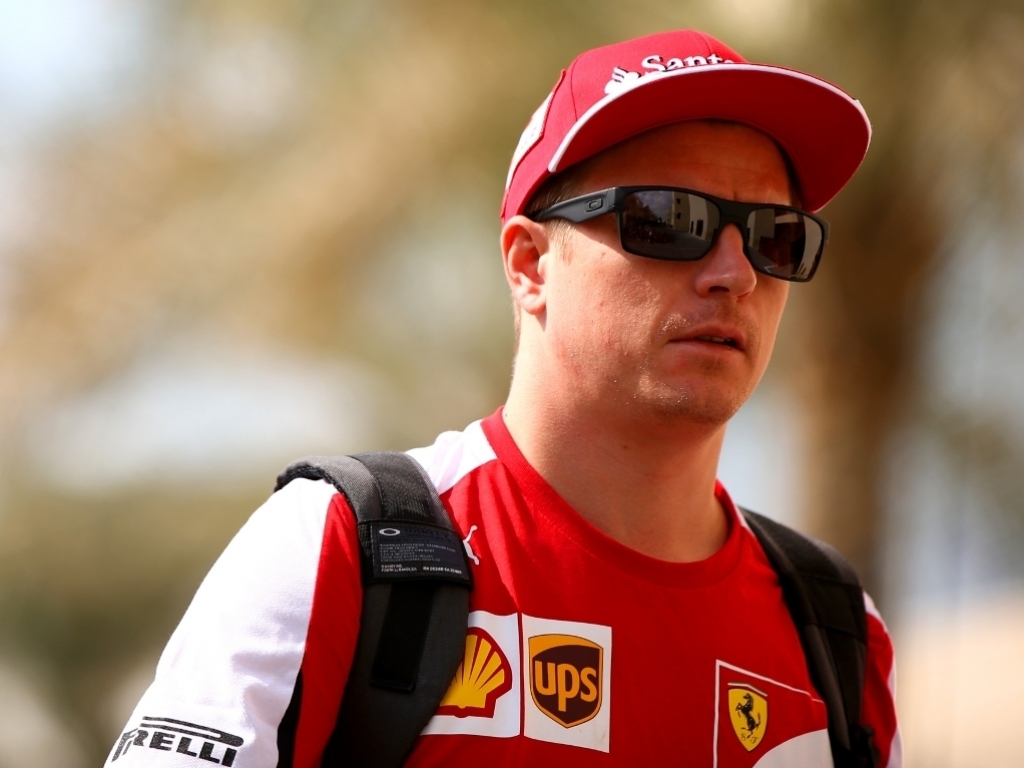 Ferrari's Kimi Raikkonen is excited by the possibilities which exist, following the launch of the SF16-H on Friday afternoon.

Raikkonen, a former world champion with Ferrari, has lived in Sebastian Vettel's shadow for the past 12 months. However, his desire to win has not waned.

"It's a new year, a new car. It’s always exciting for the team to introduce a new car but more exciting for us as we get to drive it first," said Raikkonen during the launch of the SF16-H.

"Obviously for myself, I want to do well, and win races and fight for the championship. But it's very early days as we haven't run the car yet. We'll see how we do in testing and go from there but I'm sure we'll be ready for the start of the year," added Raikkonen.

There have been several changes at Ferrari since Raikkonen returned in 2014. Chief among them was the arrival of Vettel, but there was also the arrival of Maurizio Arrivabene. However, the Finn does not think that has affected his racing adversely in any way.

"I don't think it [the arrivals of Maurizio Arrivabene and Sebastian Vettel] changed my behaviour or driving but obviously it changed a lot the team," added Raikkonen.

"Since Maurizio's arrival there has been change, which has been working very well with a change of atmosphere.

"We work as one unit, as one team and with Sebastian we have a good relationship. Obviously we try to beat each other, but it's been a very pleasant to work with both of them," added the Finn.