Home Uncategorized Raikkonen: F1 is not my life 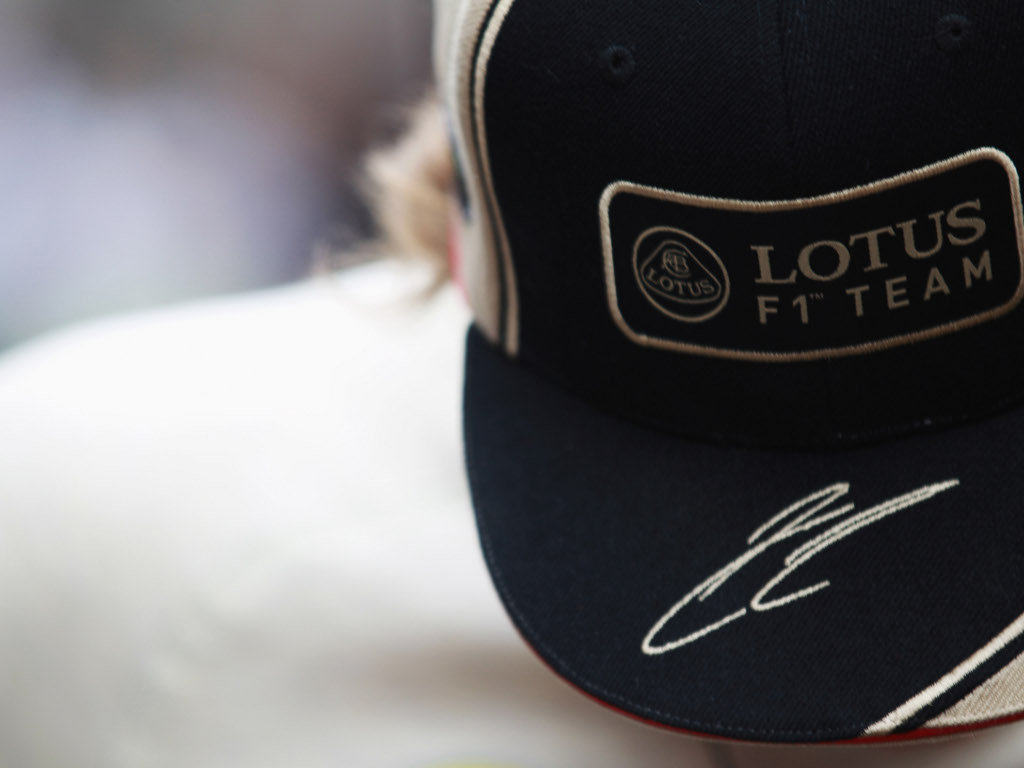 Kimi Raikkonen may be enjoying his F1 comeback but the Finn is quick to point out that is just a job and not his life.

After two years away from the sport, Raikkonen returned this season with Lotus and has already achieved his first podium finish thanks to his runner-up result at the Bahrain GP.

But whatever his results out on track, the 2007 World Champ insists he doesn’t care whether they praise or criticism from others.

“It has not gone bad,” Raikkonen told Bild am Sonntag. “I like what I’m doing, that’s enough.

“I don’t care if someone says I’m doing it well or not. Still, it is disappointing when you’re only second.

“After the 14th place in the Chinese race was not what we wanted, for the first time we have to be happy with Bahrain.”

Pressed to whether he believes Lotus can win, Raikkonen said: “That’s the goal. I don’t like second place.

“The base is good and what knows what will happen at the next race.”

Raikkonen, known for his don’t give a damn attitude, gave an as-to-be-expected answer when asked if there was anything aside from the battles that he missed about F1 during his time away.

“No. I’m only here for the racing,” he said. “All the other bullshit I can do without.

“If you took away the cars from Formula One, I would not be there. All the other trappings, the fame and stuff, I’m not interested.”

The 32-year-old added: “This is work for me and when I go home I’m not working there.

“Formula One plays no role in my personal life. I have a real life! I think for many people their lives are Formula One. For me it’s not.”