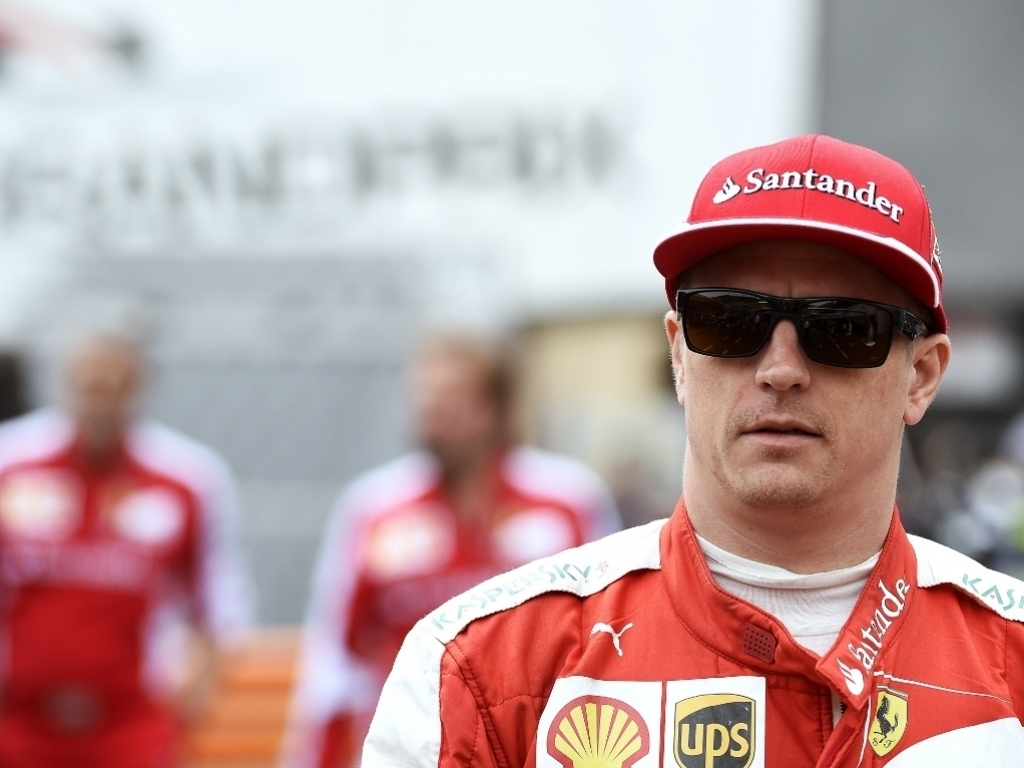 Kimi Raikkonen has urged F1 bosses to make the sport faster, more exciting and even more dangerous as that is "part of the game."

Although F1's Strategy Group recently met to discuss various proposals to up the ante on Sunday afternoons, already one of those suggestions – refuelling – has been axed while another – free tyre choice – is reportedly on the verge of being dropped.

But the fact that the sport needs to do something was highlighted last Sunday in Canada.

Although in the past the Circuit Gilles Villeneuve has produced some thrilling grands prix, this year's event was dominated by one-stop strategies and fuel saving.

But whatever F1's powers-that-be eventually decide on, Raikkonen reckons more speed and more danger need to be top of the agenda.

"When I first came into F1, it was more exciting for everybody," the 2007 World Champion told Canal France.

"It was like really the top, it was a long time ago.

"We would have expected that cars would become faster and more exciting, but there were rule changes, they try to make it slower.

"I'm sure something must be done to make it more exciting for people to watch and also to really see the speed and to make it a little more dangerous.

"It is part of the game.

"We don't want anybody hurt but it does make it more exciting."