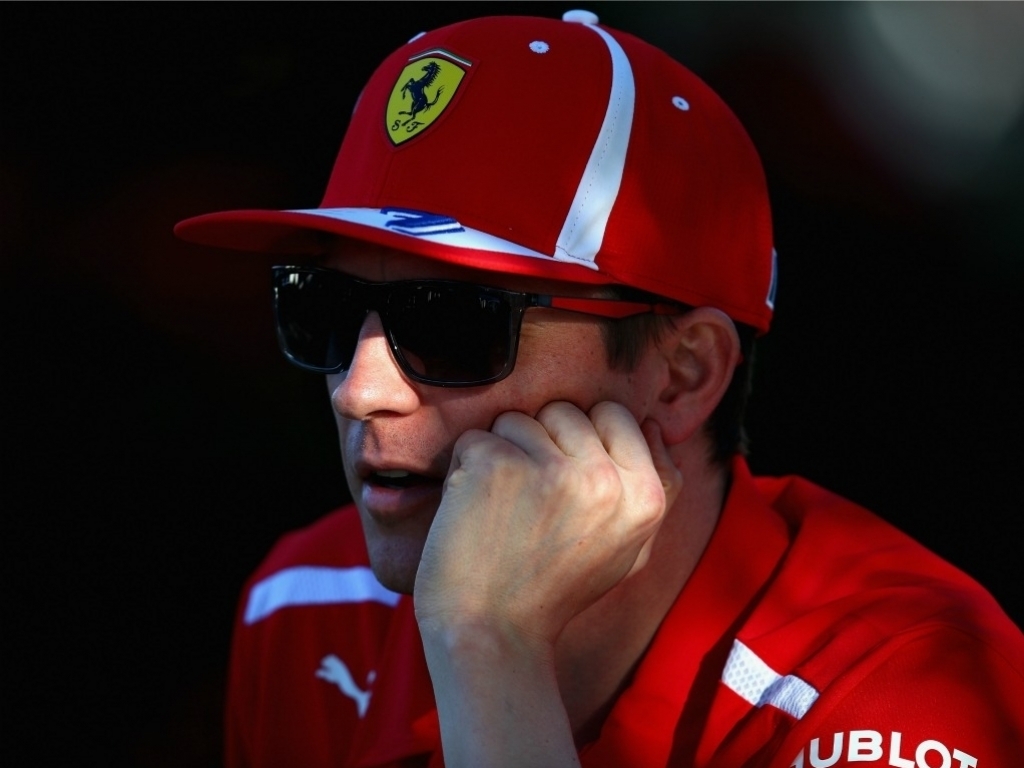 Kimi Raikkonen has expressed concerns about the fuel load limit in Formula 1 on the eve of the first grand prix weekend of the season.

The unpopular introduction of the Halo cockpit safety device has increased the minimum weight of Formula 1 cars to 734kg, but the fuel load limit is staying exactly the same at 105kg of fuel per race without surpassing the fuel flow rate of 100kg/hour.

And, with the Albert Park circuit such a fuel-hungry track, Raikkonen thinks drivers will not be able to push the car to the limit and will instead have to prioritise fuel management instead.

“Obviously some races are more difficult than others and it depends between the teams and all kinds of conditions,” Raikkonen said.

“It’s not always fun. We have enough size in the fuel tanks to put in more fuel to go full speed, but that’s the rules and it’s been like that for a while.

“It’s a part of the game now and it’s a bit more painful in some places than others.”

It leaves Raikkonen hoping that Ferrari can manage the potential issue and still be in a position to launch a firm challenge to the likes of Mercedes and Red Bull come Sunday.

“There are always changes and I think it’s normal every year,” he added.

“Obviously we learned from previous years and try to do things better. It’s a never-ending story, really, it’s evolving the new car we try to fix all the other things.

“There’s never going to be perfect things, always somewhere to improve. If you win and finish one-two, we always found things we could have done better so it’s never-ending story, unfortunately.”