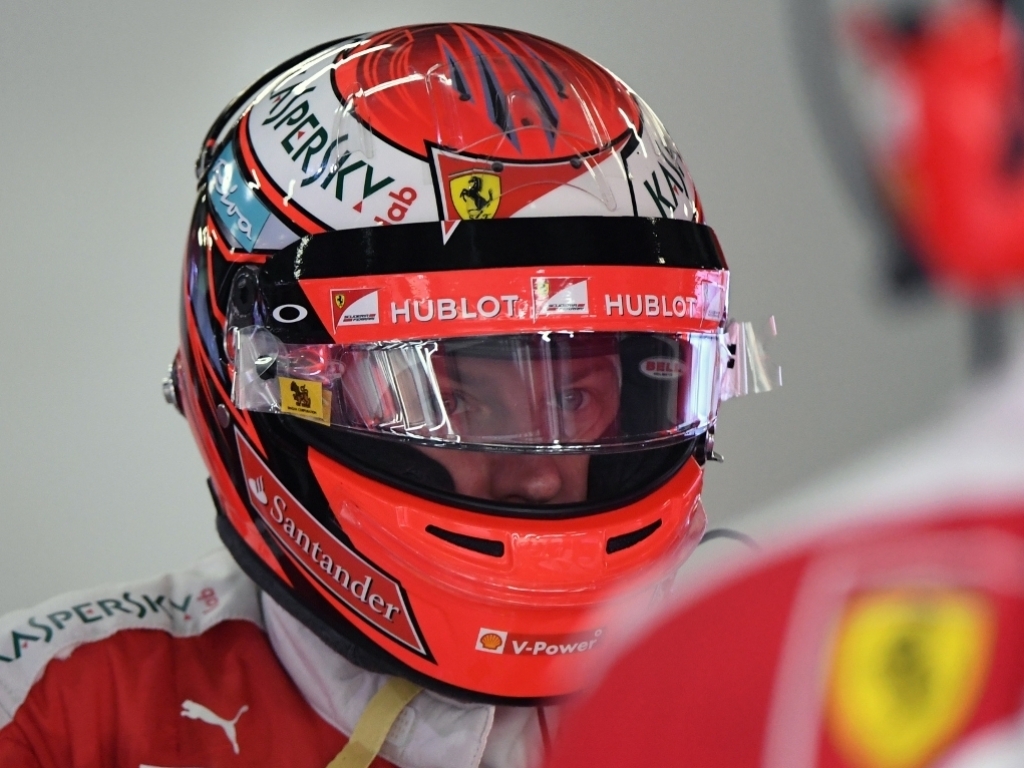 Blaming missed opportunities for their perceived slow start to the season, Ferrari driver Kimi Raikkonen has said that they have to capatilise on favourable situations if they are to challenge Mercedes this season.

This season, Raikkonen retired at the Australian Grand Prix due to a turbo problem and his teammate Sebastian Vettel suffered an engine blow-out at the Bahrain Grand Prix before the race could even begin.

Despite it being the first time in 2016 both Ferrari’s crossed the finish line, Raikkonen believed that they underperformed at the Chinese Grand Prix, especially because they managed to collide with each other at the first corner of the Shanghai International Circuit.

“We just have to start making the most points that we can and not having issues in any race, to try and put ourselves in front of [Rosberg],” the 2007 world champion said.

“I think speed wise we were not too bad, even if I’m not 100 per cent happy. In qualifying there was the speed to be at least very close to him, without the mistakes, so I think at least here we seemed to be closer.

“But when you don’t have clean races and he’s getting them it’s difficult to beat [Mercedes].

“[Nico]’s won three races, it’s not ideal – ideal for him but not for the others – but he deserves it. We just have to do a better job now.

“The season is only three races old, so a lot of things can happen.

“There will be circuits where we’ll be stronger than here and some where they probably be stronger against us.

“The main idea is to improve the car, the whole package and I’m sure we can have very strong races this year and win races. We have to clean things up and if you keep having issues you don’t have much hope in the championship.”