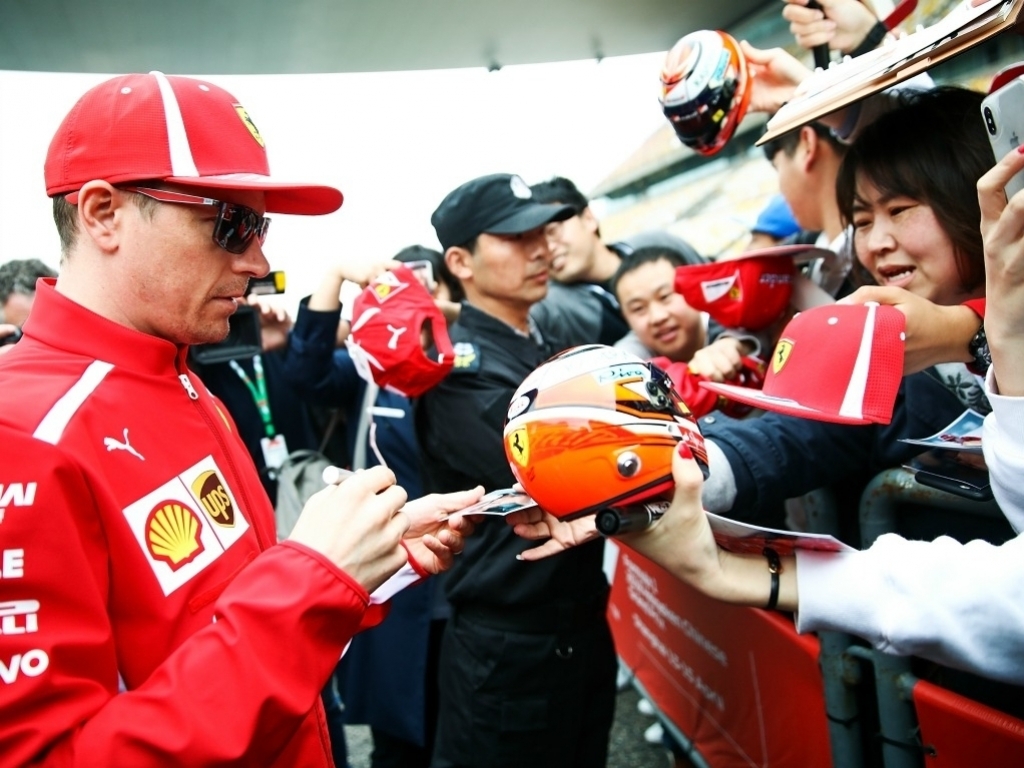 Kimi Raikkonen has said "a lot of things are questionable" about Ferrari's pit-stop procedure and that it is something the team need to "improve" on.

Ferrari were fined 50,000 Euros for their second unsafe release of Raikkonen's at the Bahrain Grand Prix, which resulted in him retiring from the race and breaking the leg of Ferrari mechanic Francesco Cigarini in the process.

And Raikkonen has said a review is needed into how Ferrari go about their business in the pit lane, as he will always, always go once the light is green.

“I think a lot of things are questionable,” Raikkonen said.

“We are always trying to gain on everything, but unfortunately it was far from ideal, and the end result was one of our guys got hurt, but my only job is to follow the lights and go when it’s green.

“Even if it goes green for, I don’t know, one second, I’m gone already, there’s nothing that you can do to turn back to red.

“There are probably a lot of things that could’ve been done differently, but this is what happened, and we paid the price for it.

“I don’t know if it’s unlucky.

"I don’t think it’s anything to do with the luck, really, to be honest. Maybe at the safety car you can argue it’s unlucky, but it happens, and it can happen to you.

“I don’t think it’s anything to do with luck; it’s purely things that we have to improve on. It’s disappointing obviously to have that early in the season such a bad result."

As for Ferrari's chances in China, Raikkonen did not have any definitive answer given that it is yet another race which is vastly different from the likes of Australia and Bahrain.

He added: "It’s a bit hard to say exactly where we’re going to be [in China], because to be honest the first two races are quite different from each other and this is again not necessarily the most normal circuit, so let’s see.

"It’s hard to imagine it’s going to be a lot different than it has been in the last races, so it will be pretty interesting.”