Home Uncategorized Raikkonen: Gap to the front not too big 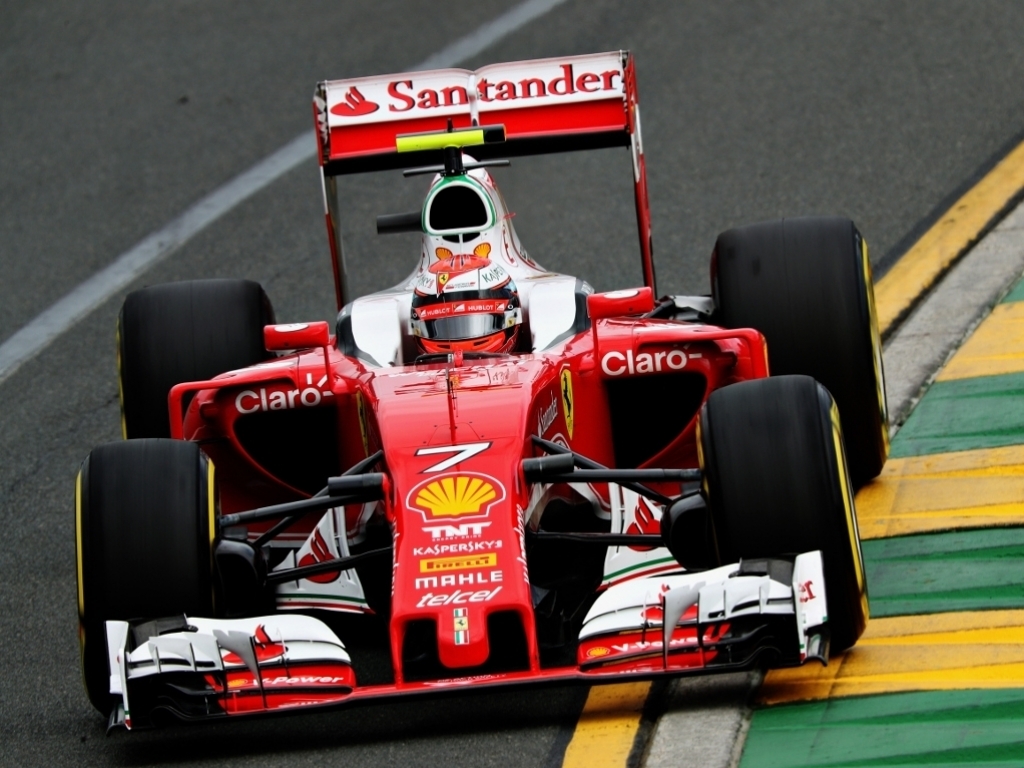 Ferrari's Kimi Raikkonen believes that the gap between pace-setters Mercedes and the Scuderia is not as big as it may seem.

Raikkonen will start from fourth on the grind in Sunday's Australian Grand Prix after qualifying 1.196 seconds behind pole sitter Lewis Hamilton. Nico Rosberg joins Hamilton on the front row, with Raikkonen lining up alongside his Ferrari team-mate on the second row.

While Mercedes look a dominant force, Raikkonen has insisted that there is no reason to believe that the Silver Arrows will run away with Sunday's race in Melbourne.

"I struggled a bit with the warm-up. On the last set [of tyres] it was slightly better, but I wouldn't look too much into that time difference between us and Mercedes here.

"Obviously we would rather be in front, but it's been quite a strange weekend so far, and for us it would be better to have slightly warmer conditions to get the tyres ready and working better.

"But the car feels pretty good, so I think it's too early, and once we go to the next races and normal circuits I think we'll see the real picture.

"Obviously they [Mercedes] are still very fast, but I don't think you should be too worried."