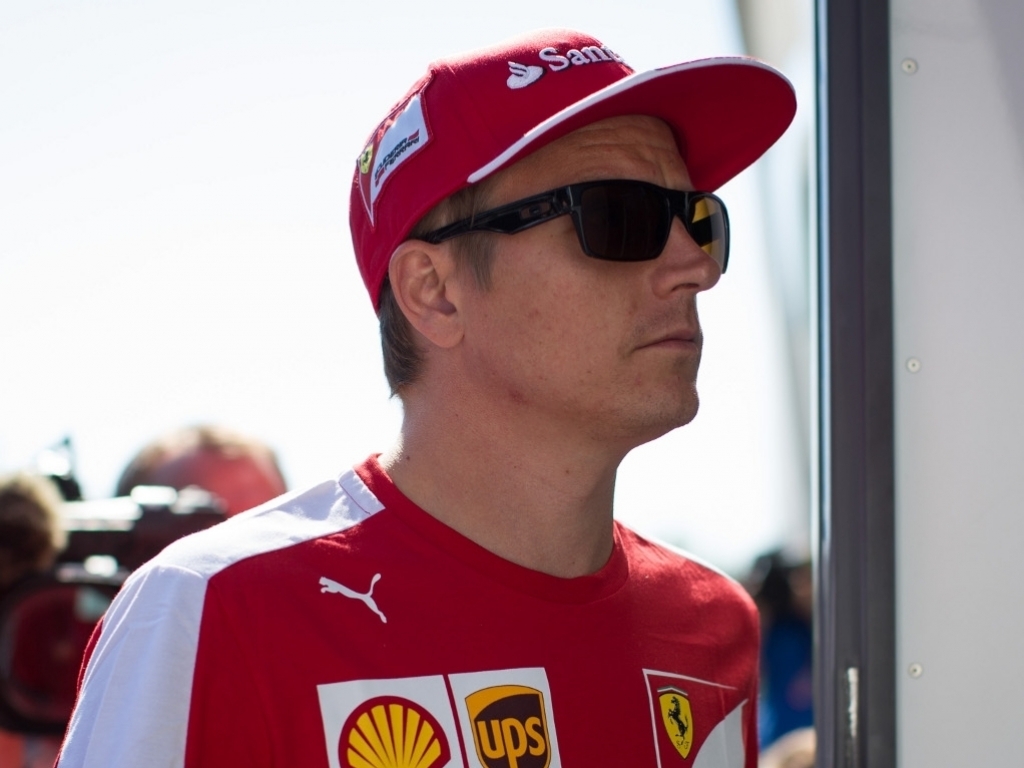 Kimi Raikkonen may not be matching Sebastian Vettel's results but he's still making a "big contribution" and that's what earned him a new contract.

Earlier this month Ferrari confirmed that the 2007 World Champion, the last driver to win the title with the Scuderia, would stay on for a further season.

That announcement put paid to the speculation about who would replace him had Ferrari opted not to extend his stay.

Ferrari's decision came in the wake of a GPDA survey which revealed that Raikkonen was the most popular driver on the grid.

However, team boss Maurizio Arrivabene says it was Raikkonen's ability and not his popularity that earned him a new deal.

"The GPDA did some very serious and careful research about who the most popular driver was – and Kimi came out first," the Italian told Motorsport.com.

"So whoever says that Raikkonen does not like the fans clearly does not understand anything about marketing.

"But it is also obvious that we have not confirmed him for this reason – or even that he has blue eyes and blonde hair.

"He was renewed because when you are putting together a young team, you need to find a balance.

"I consider Kimi a champion, who works very well with Sebastian [Vettel] and gives a big contribution to the growth of the team."

The team boss refuted suggestions that Raikkonen was kept on because he was the 'cheapest' option for the Scuderia.

"You have low cost flights, but low cost drivers at a high level I have not seen many," he said.

"This applies to players, drivers, and generally for top athletes in many different disciplines."