Home Uncategorized Raikkonen got ‘a bit bored’ in Brazil 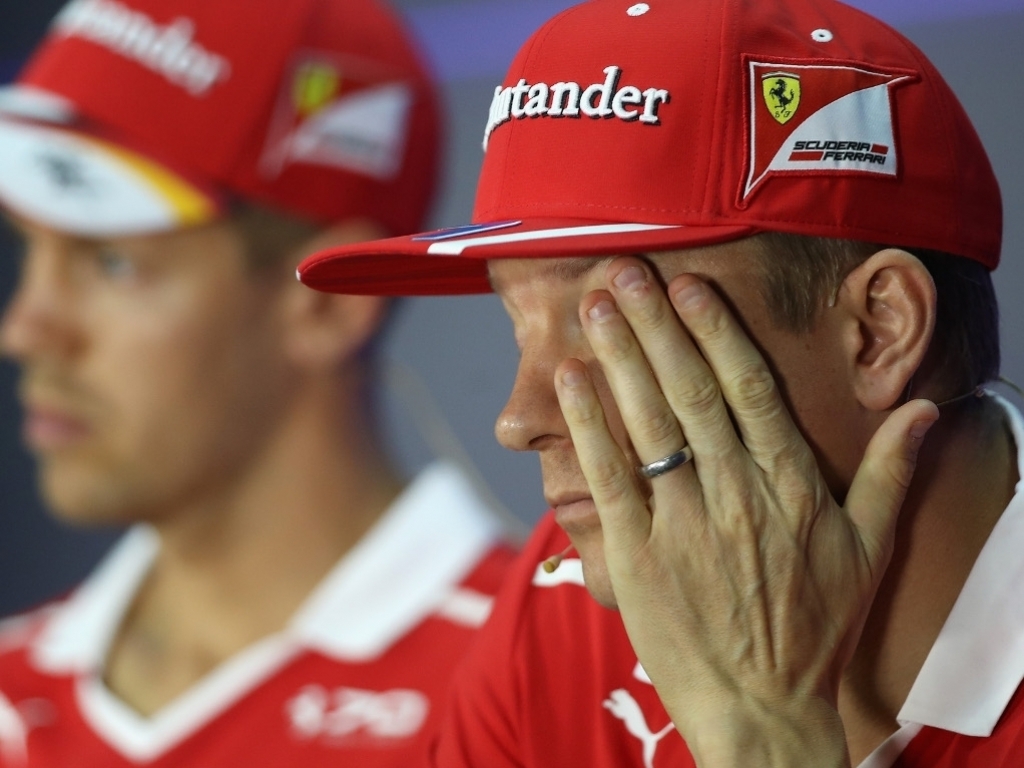 In a shock to absolutely nobody, Kimi Raikkonen has said he found the Brazilian Grand Prix "a bit boring" after feeling the full effect of the turbulent air in the penultimate race of the season.

The Finn started third on the grid at Interlagos and finished third, unable to get close to Valtteri Bottas or Sebastian Vettel in front and holding off a late challenge from a resurgent Lewis Hamilton in P4.

"I took it easy in the beginning and I was still catching up the guys at the front but I felt I took care of my tyres and once I pushed I could get close but you can't really do anything," Raikkonen said.

"Unfortunately the cars this year in this kind of place they can be very difficult to pass and it gets a bit boring unfortunately. I thought that I had a lot of speed but there was nothing that I could have done.

"I stayed around the same distance from Valtteri. It was a good end but I wanted more."

Raikkonen also maintained that he did not see Hamilton as much as a threat in the final stages as the Brit tried to mark his recovery drive from the pitlane with a podium spot.

He added: "I didn't really look at what he was doing I was trying to do my own stuff.

"I had a few lock ups in the first corner basically for no real reason but I was checking on Hamilton from the mirrors as it is hard to see when you are spread out and you can lose sight of them.

"I had a very good last few corners and I could see when we pulled out of the last corner that he was quite far away.

"I know they are very fast when they put the full power and full engine with DRS they can catch up a lot at the end of the straight but I was quite comfortable in the lead. I had a good gap in the last three corners.

"I was surprised that he got closer to me in the last few laps and that is why I locked up a few times at turn one as I was looking too much in the mirrors and not braking so heavy so locked a little bit."