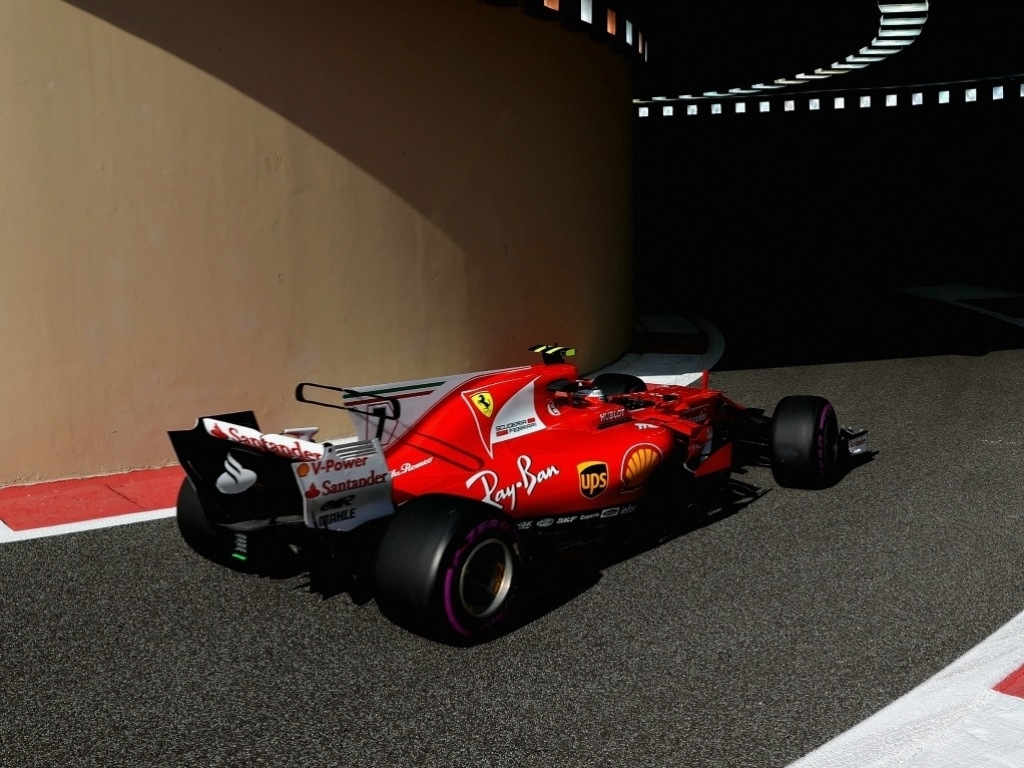 Kimi Raikkonen has said qualifying was "a bit of a struggle" as he slipped down to P5 on the grid for the last race of the season in Abu Dhabi.

The Finn ended up being seven tenths off the pace at the Yas Marina circuit and was knocked off the second row by Daniel Ricciardo on his final attempt in Q3.

"I had a good feeling with the car, but in qualifying it was a bit of a struggle to make the tyres work and be happy with those," Raikkonen said.

"I had too many slips and slides and was throwing away the lap here and there, so it's far from ideal.

"It's the same for everybody, but it was a little bit tricky, more tricky than I expected."