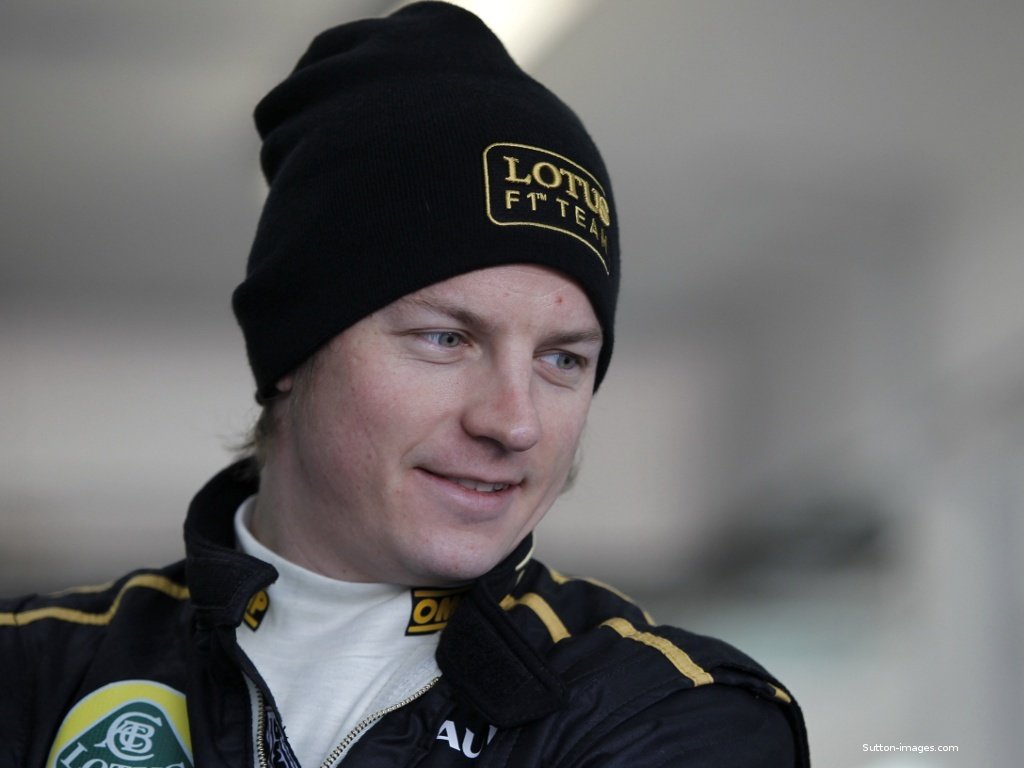 Having enjoyed two days of testing in Valencia, former World Champion Kimi Raikkonen is feeling “very positive’ about his return to Formula One…

Having enjoyed two days of testing in Valencia, former World Champion Kimi Raikkonen is feeling “very positive’ about his return to Formula One.

The Finn spent Monday and Tuesday driving a 2010 Renault R30 at the Circuito Ricardo Tormo in a private testing session. The Lotus driver got 171 laps under his belt as he reacquaints himself with an F1 car after two years on the sidelines.

“It went well today and overall the two days have been helped me a lot,” said the 32-year-old.

“Having not driven a Formula One car for two years and obviously with a new team, there is a lot to get used to. I’m happy because I was pretty quick to get back in the groove.”

“Even though I was using a two year-old car and the Pirelli demonstration tyres, I learnt about working with the team and the engineers which means I can focus on the new car once we get to Jerez for the first official test.

“It was great to be driving an F1 car again and from that respect I feel very positive.”

Having admitted after Monday’s running that he was highly impressed by Raikkonen, Lotus’ trackside operations engineer Alan Permane was pleased with how the 2007 World Champ upped his game on day two.

“We enjoyed another good day with Kimi in Valencia,” he said.

“The morning was spent doing set-up work in particular with front and rear cambers. In the afternoon we ran very low fuel qualifying simulations with two new sets of tyres followed by a 27 lap run starting with a full tank of fuel.

“Kimi’s pace improved from yesterday as we would expect and we completed several start, pitstop and clutch simulations. We were even able to finish early as we completed our programme ahead of time. Overall it has been a productive and valuable two days.”