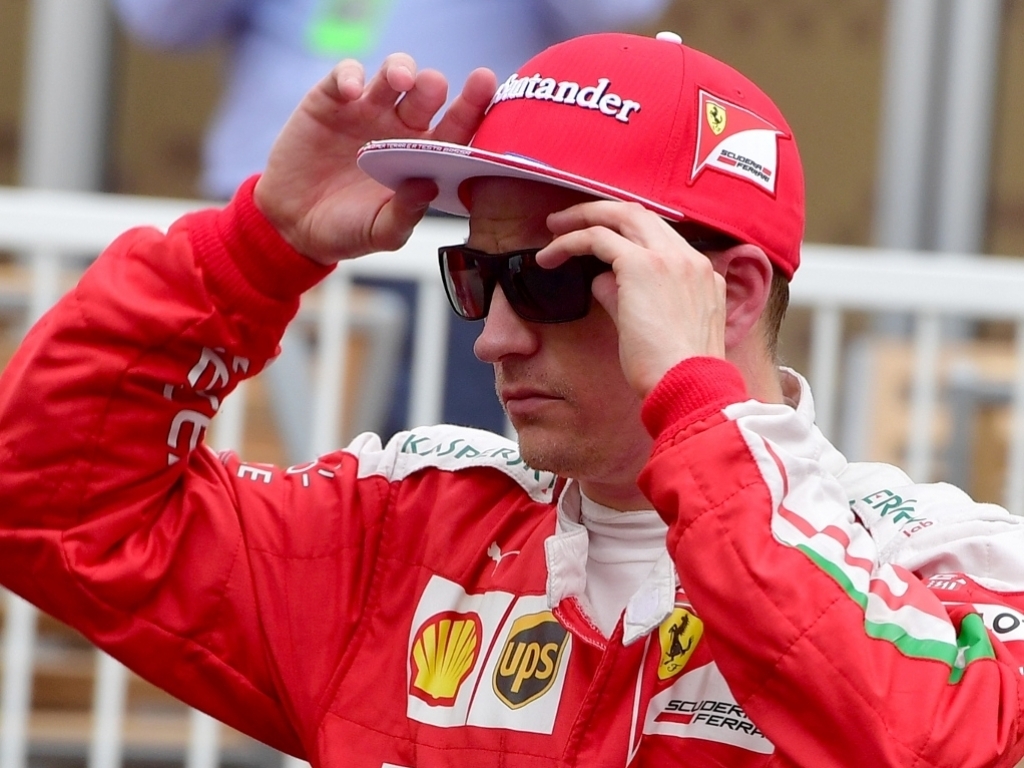 Kimi Raikkonen has admitted that agreeing a contract extension with Ferrari early in the season has made it it easier for him to concentrate on the year ahead.

With constant rumours and speculation saying that he is to be replaced by the Scuderia in 2017, the Finn was relieved to find out that he would be racing in the red livery again next season.

Raikkonen has been criticised recently for underachieving since joining Ferrari for a second stint in his career, having won the World Championship in 2007 with them and then taking a sabbatical from the sport.

“Obviously I’m happy, that was always the aim and it makes life easier for us too, as we don’t have to keep answering the same questions,” the Finn said.

“We can just put all the effort on the racing side now.

“Obviously it helps the confidence the team has in me and I have on them. But it doesn’t change anything from out work and we keep trying to achieve better results all the time. But it’s easier when everybody knows what’s happening next year.”

He also added that he is not staying at the Italian based outfit because he has a good relationship with teammate Sebastian Vettel.

“I don’t think it’s the reason I’m staying here – if we are friends or not,” Raikkonen continued.

“Obviously if I wasn’t doing my job properly I wouldn’t be here, but that’s not the case. They’re happy, we’re happy, that’s all there is to it.”