Home Uncategorized Raikkonen ‘has reached the end of the road’ 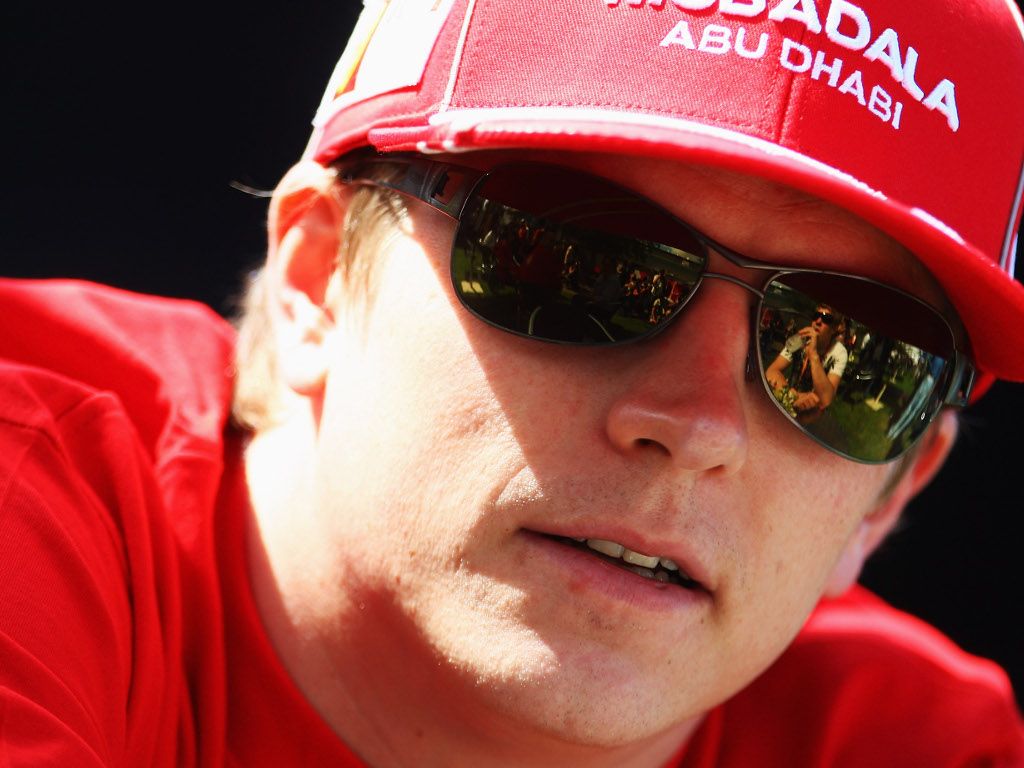 Ferrari must replace Kimi Raikkonen with Daniel Ricciardo or even Charles Leclerc if they want to beat Mercedes and Red Bull to the Constructors’ title, says Martin Brundle.

Despite rumours suggesting his days were numbered last season, Raikkonen was again signed on a one-year extension covering the 2018 championship.

And while the Finn has shown signs of pace, the standings tell a stark story.

While Sebastian Vettel is leading with three wins and 121 points, Raikkonen is down in fifth place with 68.

“Ferrari have to be concerned about Kimi,” former F1 driver Brundle in his post-Canadian Grand Prix Sky Sports column.

“l know he’s one of the most popular drivers around, but after another mistake in qualifying he finished nearly 30 seconds behind his team-mate on Sunday.

“What are they going to do? In my view Kimi has reached the end of the road. He still shows a flash of real speed from time to time but he can’t relentlessly deliver the required race pace any more.

“Nor is he working as an effective rear-gunner to Seb.

“Winning the Constructors’ Championship is super-important to Ferrari – they don’t put the list of their titles on their road car dashboards for fun – and if they want to win it in this era against Red Bull or Mercedes they need a Ricciardo or a Leclerc alongside Vettel next year.

“And Vettel needs to deal with that.”

Ricciardo has been linked to Raikkonen’s race seat, however, there are questions about whether Vettel would accept his former team-mate as his new one.

Meanwhile Leclerc, a Ferrari protege, is proving himself a star of the future having scored 10 points with Sauber.