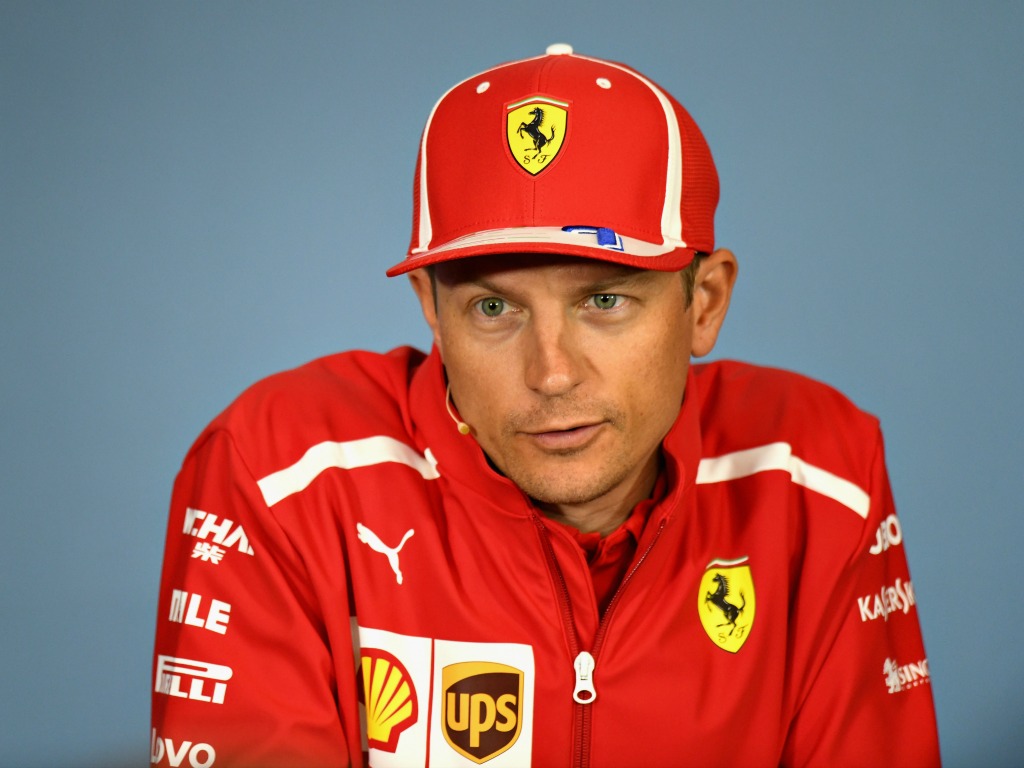 The future of Kimi Raikkonen was one of the main topics of interest in the FIA Drivers’ Press Conference in Austria, but the Finn himself was not particularly bothered.

Raikkonen’s future at Ferrari has been put under the spotlight once again with the Scuderia reportedly weighing up whether to replace him at the end of the current season with rising star Charles Leclerc.

There have also been reports of a return to McLaren for Raikkonen if Fernando Alonso decides to call it a day in Formula 1 once the 2018 campaign ends.

As Raikkonen took centre stage in the FIA Drivers’ Press Conference, he was predictably asked on a couple of occasions about his future in Formula 1.

“I spoke to them in the past a lot as obviously I used to be there,” Raikkonen said when asked whether he or his management have held talks with McLaren.

“But I have zero interest in getting involved in all the nonsense, in my view.

“You usually write what you decide yourself, whether it’s true or not,” he added with a smile.

Raikkonen heads into the Austrian Grand Prix weekend on the back of a podium finish in France, with 83 points on the World Championship board and currently occupying fifth spot.