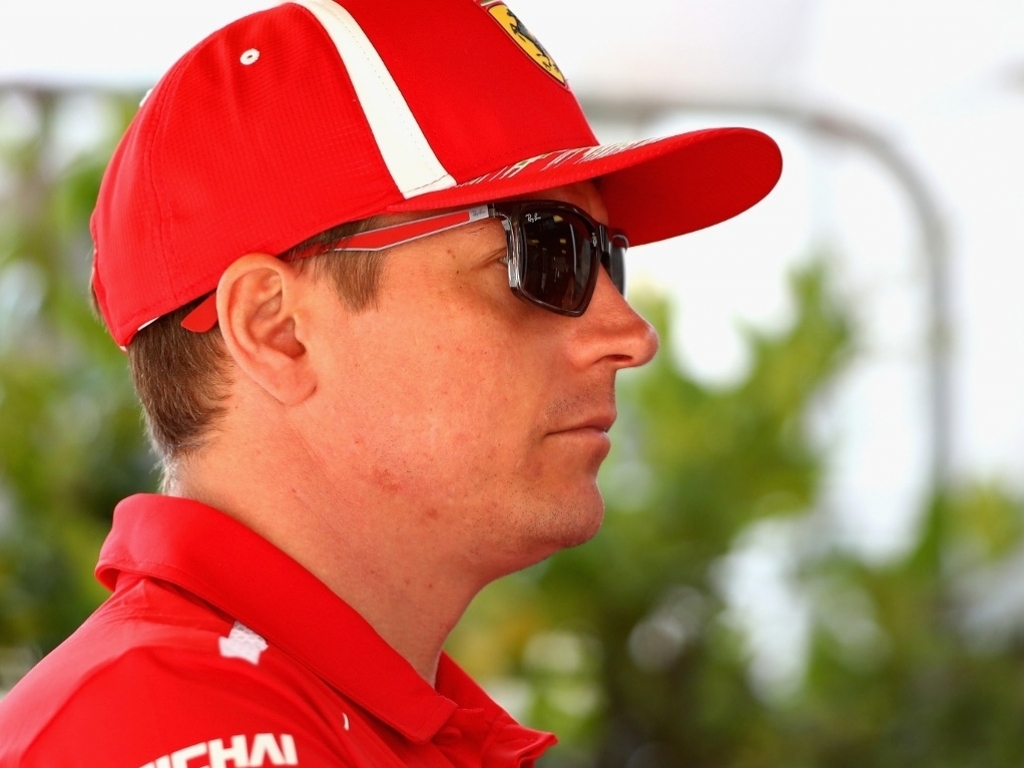 Kimi Raikkonen has revealed he was fortunate to finish the Azerbaijan Grand Prix after colliding with the wall at full speed during the crazy race.

The Finn was involved in a tangle with Force India's Esteban Ocon on the very first lap which put Raikkonen towards the very back of the grid.

A recovery mission ensued, with the Ferrari driver working his way up to behind the Red Bulls in P6 before Daniel Ricciardo and Max Verstappen took each other out.

Raikkonen was then able to profit from Sebastian Vettel's daring move on Valtteri Bottas to take an unlikely second spot behind fortunate winner Lewis Hamilton.

And Raikkonen said he could have very easily been a DNF victim himself.

“I think on the first lap, after the restart, on the little kink, coming on the last part of the straight, I hit the inside wall at full speed so I’m pretty lucky that the front wheel didn’t go,” he said.

“I was expecting to go quite fast but I was lucky. It felt OK, the car, honestly. I struggled a bit with the tyres sometimes but apart from that I’m sure there wasn’t big damage.”

Raikkonen also said he was never allowed to settle in the bonkers race, which he almost wasn't able to start after nearly losing the car on the way to the grid because of the high winds.

He added:  “I had a good feeling sometimes but was struggling to switch the tyres on, it was kind of on and off.

“I had a great many close moments. Even on the way to the grid I was pretty certain that it’s in the wall already but I managed to get it away from it. Too many close calls.

“The feeling was there but not consistently. I thought, OK, I just try to go as fast as I can and a little bit safer and the Red Bulls, looking at what they were doing earlier in the race it was pretty certain something will happen later on when they get close to each other.

“Everything changed after that and once put the other tyres on and again it felt OK and it all played into our hands.”