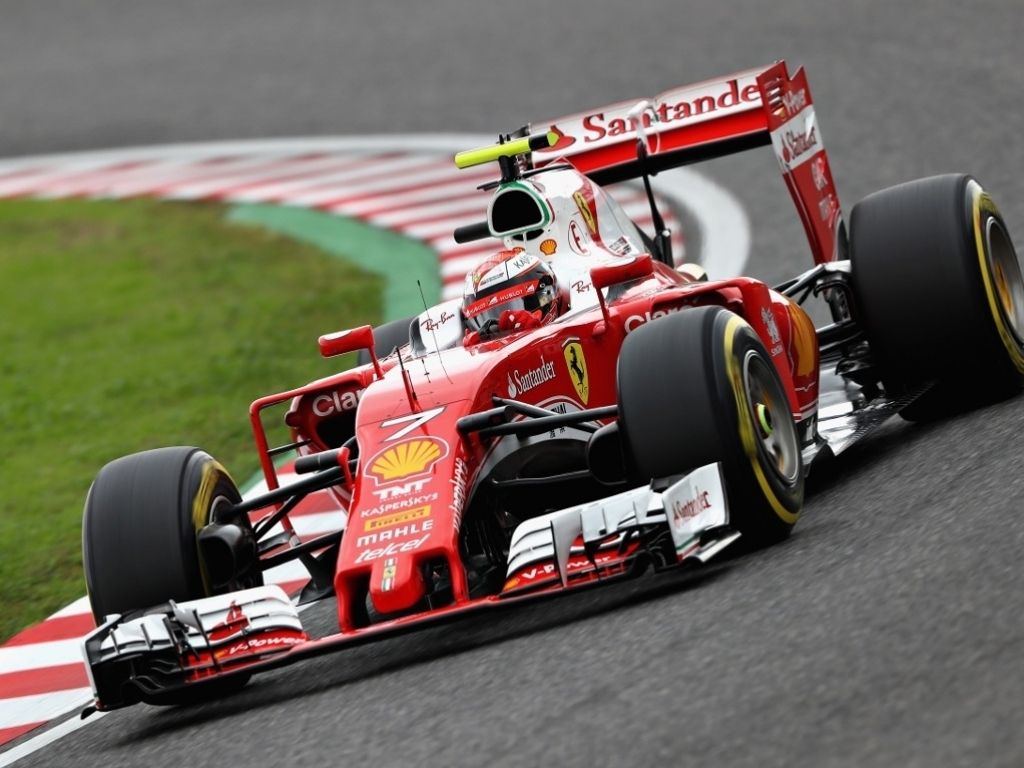 Kimi Raikkonen will start Sunday’s Japanese Grand Prix from eighth on the grid after an unscheduled gearbox change.

Raikkonen had qualified third around the Suzuka circuit, however, was handed an automatic five-place penalty after Ferrari were forced to change his gearbox.

“The gearbox has been replaced with the approval of the FIA technical delegate following a written request from the team concerned (requested on 09 October 2016 at 09:04 hours), this being in accordance with Article 34.2 of the 2016 Formula One Sporting Regulations,” said a statement from FIA technical delegate Jo Bauer.

“The gearbox change was before the six consecutive Events expired. Therefore this is not in compliance with Article 23.6a of the 2016 Formula One Sporting Regulations and I am referring this matter to the stewards.”

As such Raikkonen will start the grand prix from eighth on the grid while his team-mate Sebastian Vettel is P6 after his three-place penalty factored in.