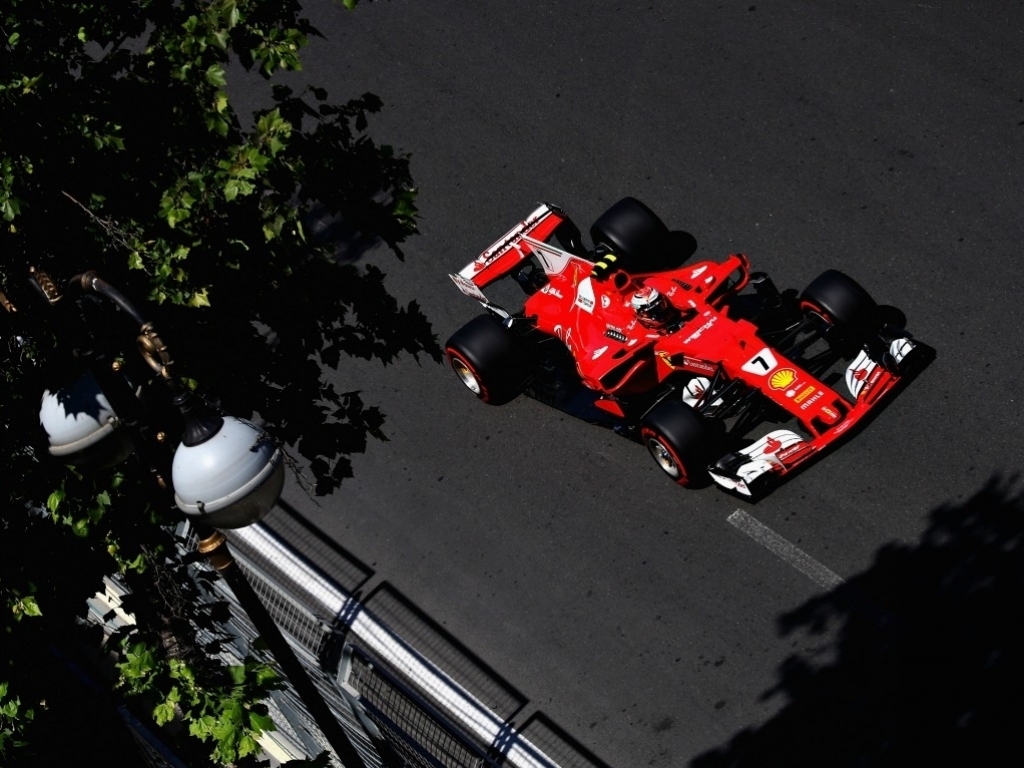 Kimi Raikkonen, as usual, was not giving much away after qualifying, but believes Ferrari can compete if they can get the tyres into optimum range.

Raikkonen qualified in P3 in Baku, one place ahead of Sebastian Vettel with both Ferraris finishing over a second behind the seemingly unstoppable Lewis Hamilton in the Mercedes.

However, Raikkonen believes that his car still feels good and will be more suited to a full race on Sunday.

I think the biggest issue is the tyres," revealed Raikkonen.

"You cannot really switch them off enough and if you get them working well it can make a massive lap time difference and you can actually push.

"And now you are on a bit of an edge if it works or not but that's the most difficult. The car is behaving well once we get the tyres working but it was not easy.

“I think today has been a bit trickier than yesterday and the last lap was better. If we could make the tyres work on one lap it could be a lot better but I think we got the maximum out of it with all the things.

"Tomorrow is another day, it's going to be a long race so who knows.”

“I think the car feels good and in the race with more laps it's easier to make the tyres work and it should be OK.”