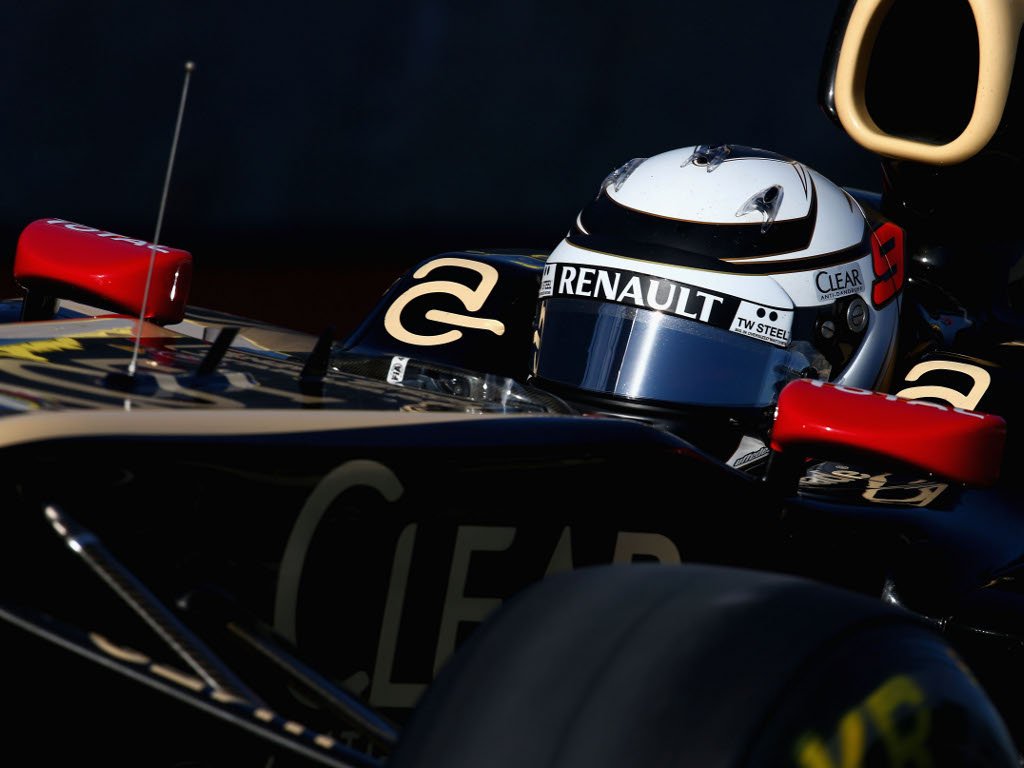 Kimi Raikkonen reckons that more warm weather is just what his Lotus needs as he prepares for Sunday’s inaugural race at the Circuit of The Americas.

The Finn put his strong qualifying down to warmer temperatures, and will be hoping for more of the same on race day.

Though he was outqualified by team-mate Romain Grosjean, Raikkonen will still line up in a very respectable fourth on the grid after Grosjean was handed a five-place grid penalty as a result of a gearbox change ahead of the qualifying session.

“That was probably better than I expected,” said Raikkonen of qualifying fourth. “Because of the difficulties in the practices, it finally got a bit more hot and the tyres started to work so it helped us.

“Usually we’ve been more strong in the race, so hopefully it should be a bit warmer tomorrow and it should be better for us. Hopefully it’s another thing tomorrow that improves our car and we can fight more.”

While Raikkonen’s last F1 victory came amid sweltering heat in Abu Dhabi, his Lotus certainly won’t be benefitting from those kinds of temperatures in Texas on Sunday.

Like many of his fellow drivers, he is also concerned about starting on the left-hand side of the grid, where grip is particularly low.

“It’s been very slippery anyhow, the circuit, and then the racing line goes more or less over the right-hand side so we expect it’s going to be very slippery on the left. We’ll have to wait and see tomorrow what happens,” he said.

Raikkonen also denied that set-up changes played a part in the sudden improvement in grip he experienced – though he did still spin in Q1.

“I knew already in the first qualifying that the tyres were much better than this morning or yesterday. It just seemed to improve and we found better pressures for the end. It’s just getting better and better all the time.