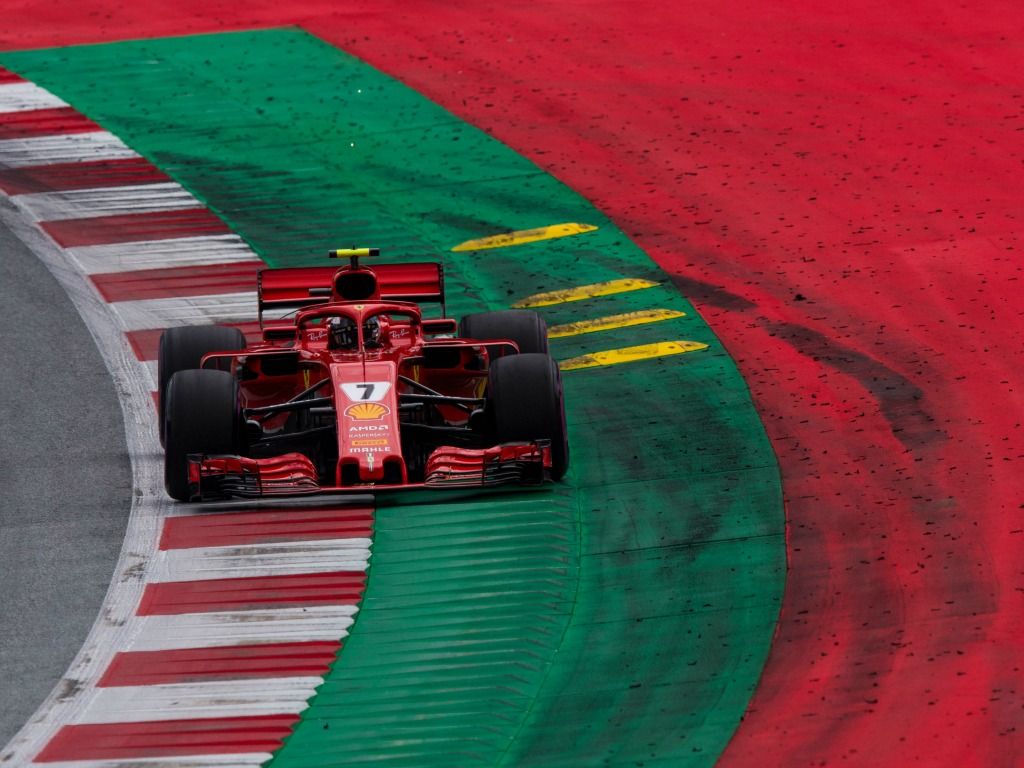 Kimi Raikkonen will start the Austrian Grand Prix from P3 on Sunday, and the Finn is hoping that the team has a “stronger day on Sunday”.

Raikkonen joined team-mate Sebastian Vettel on the second row, but was promoted to P3 after the German was given a three-place grid penalty for impeding Carlos Sainz during Q2.

The Finn believes that the Ferrari has more to come during the race, but said that the car was not at its best during qualifying.

“Obviously, it’s not the ideal result, but it’s a rather decent one,” Kimi commented. “It has been a pretty straightforward and consistent day. I struggled a little bit with understeer in the last few corners to get the car to turn and carry the speed into the corner, but apart from that it was ok.”

However, despite the small deficiencies, Raikkonen knows that on Sunday afternoon, the Scuderia can come back.

“For sure there are always things to improve and you can always go faster; today we did our best, but it was not enough,” the Finn continued. “Tomorrow is a different day, we know that sometimes qualifying is different from the race.”

“We’ll start on different tires to our competitors, so it will be interesting to see how it pans out,” he added. “This is quite a special circuit, lap time is very short so we expect everybody to be very close. As for overtaking, it’s supposed to be easier with an additional DRS zone. Let’s hope we have a stronger day on Sunday.”