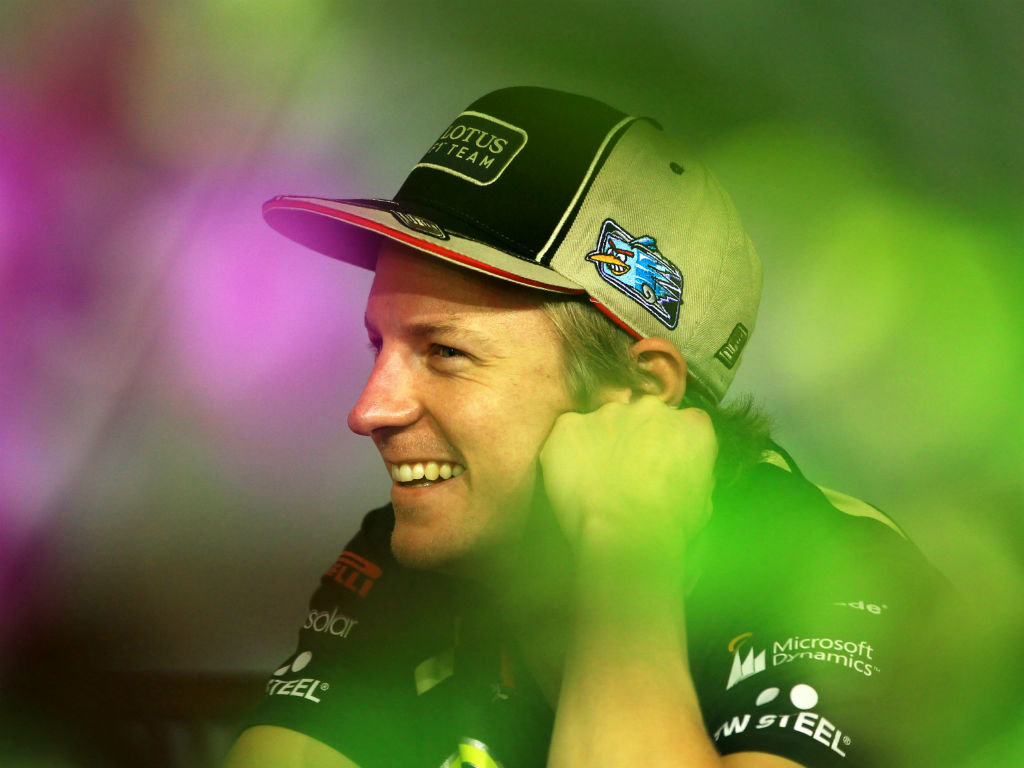 Kimi Raikkonen believes he needs to win at least one grand prix to stand a chance of clinching this year’s Drivers’ Championship title.

With six races remaining – and a total of 150 points to play for – Raikkonen is third in the standings, 45 points behind Fernando Alonso while Sebastian Vettel is second.

The leading duo, though, both have race victories to their name this season, a feat Raikkonen has yet to achieve with Lotus.

Asked if winning a race would be important in his title quest, he said: “I think it’s very difficult to say. There are too many things that could happen over the next few races.

“I guess if you look at it mathematically then yes, I could, but personally I feel you have to win at least one race to make sure you are World Champion.

“There would have to be some big dramas if I were to take it from Fernando or Sebastian without winning a race, so all I can do is keep moving forward and trying to win.

“That’s all I set out to do anyway, every time I step into the car.”

The Finn, though, concedes that some days that has been more difficult than others as demonstrated last time out in Singapore when he struggled on Friday but finished well inside the points on the Sunday.

“We should get some new parts and setting up the car the way I like it to be depends on the weather and on the circuit. We know the speed is there in our car, we just have to find the right set-up to maximise it every time.

“We give it our best shot to be on the podium, but the races are going to get more and more difficult with other teams constantly pushing with new development parts.

“Obviously, we have to make a step forward from Singapore – where we were nowhere – to be fighting for top places. It’s impossible to predict how our car will go in the next races.

“We have to wait until Friday practice to decide how to approach the race.”