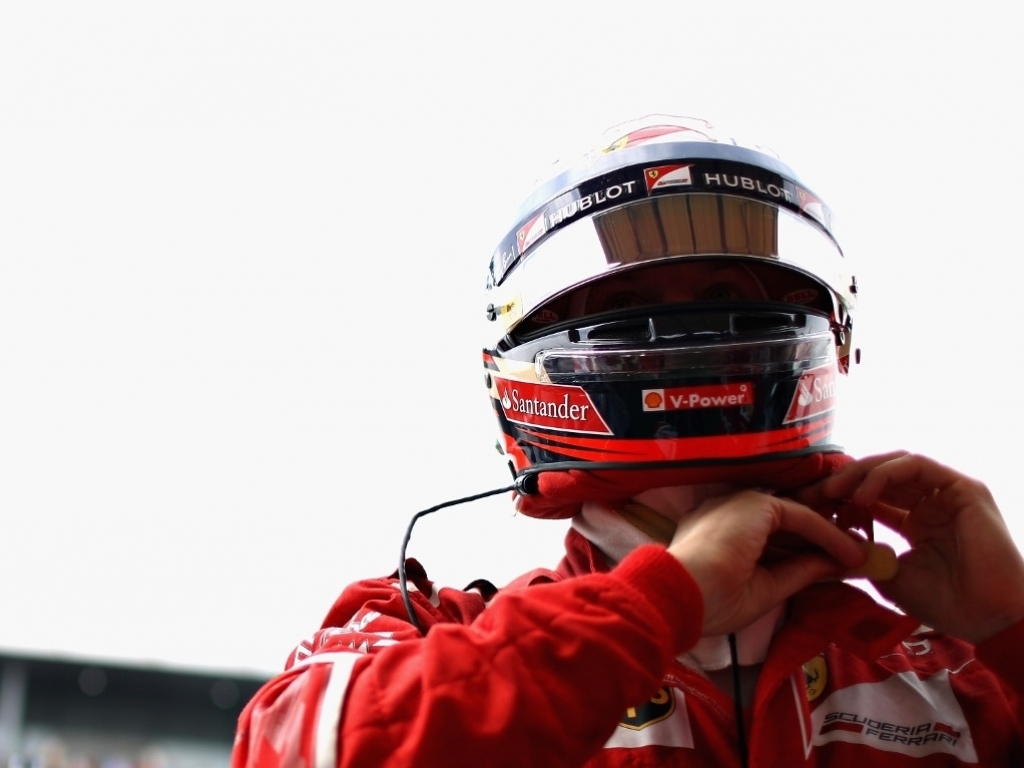 He may have had Lewis Hamilton all over his engine during the final few laps in Brazil, but Kimi Raikkonen says he had things under control.

The Ferrari driver started third on the grid at Interlagos while Hamilton started in the pit lane following a crash in the first qualifying session. The Merc driver, though, managed to pick off drivers left right and centre throughout the race and found himself behind the Finn in third place with 11 laps remaining.

With four laps to go, Hamilton was finally within DRS range and had a go at Turn 1, but locked up. He had another couple of attempts to move into the final podium spot, but Raikkonen held firm and finished third behind Sebastian Vettel and Valtteri Bottas.

“I had a little bit tricky balance in the first set of tyres but it improved over the first run and the second set the car handled very well,” the Finn said during the post-race interviews.

“I could catch up with the guys [Vettel and Bottas] but it’s impossible to get past here if you have this close a speed between cars. Lewis got close to me, I got close to Sebastian and Valtteri but I wasn’t too worried. I had a good run out of the last corner.”