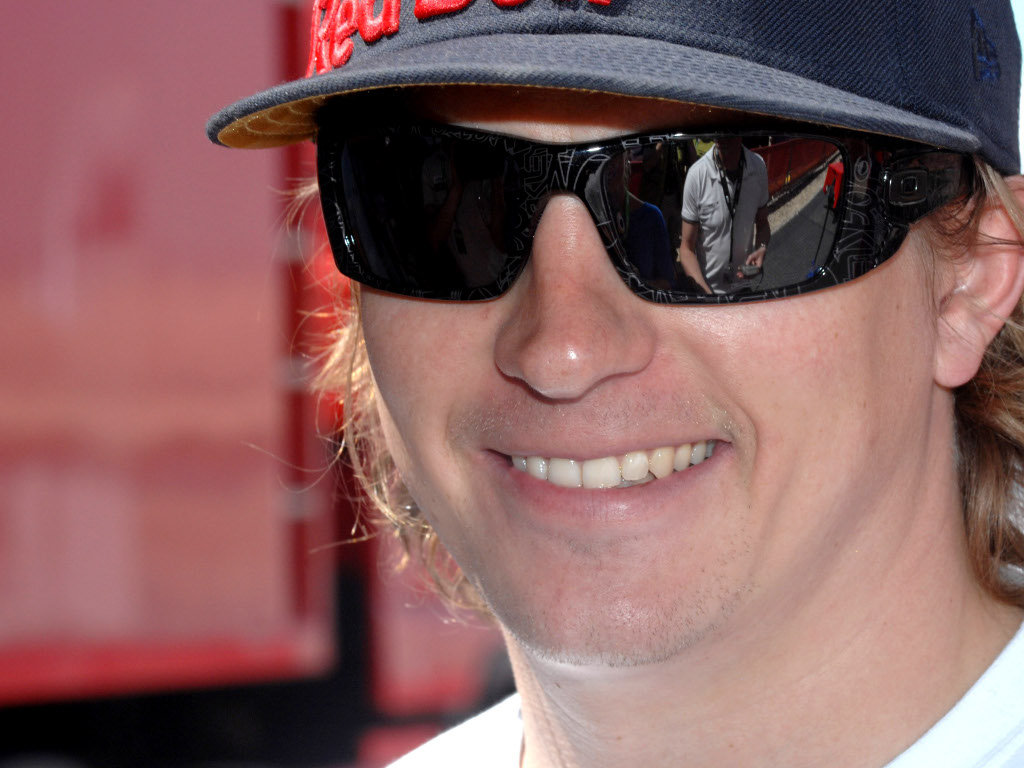 Kimi Raikkonen is in excellent shape ahead of his Formula One comeback, according to his physio and trainer Mark Arnall…

Kimi Raikkonen is in excellent shape ahead of his Formula One comeback, according to his physio and trainer Mark Arnall.

The 32-year-old Finn, who spent the past two seasons competing in the World Rally Championship, gave everyone at Lotus a bit of a fright when he crashed during a ski trip just weeks after signed a two-year deal with the team.

However, all nerves were quickly settled when it was confirmed that he sustained only a minor wrist injury.

Speaking to Finland’s Turun Sanomat, Arnall admitted that they had to alter the training schedule slightly as Raikkonen had a “painful wrist” following his accident.

“The neck and leg training continued,” Arnell, who has been working with Raikkonen for almost a decade, said.

“We have made good progress in a positive way, and Kimi is in good shape,”

Raikkonen has been spending time in a F1 driver-position simulator supplied by Technogym at his Swiss home, and Arnell says it is very close to the real deal.

“He is in the same driving position and the muscle strains are the same as when you are driving,” he said.

“Only the neck muscles are not getting the same workout because there are no real g-forces.”

Lotus have already confirmed that Raikkonen will have his first spin in an F1 car in more than two years when he tests a two-year-old Renault chassis in Valencia on January 23 and 24.