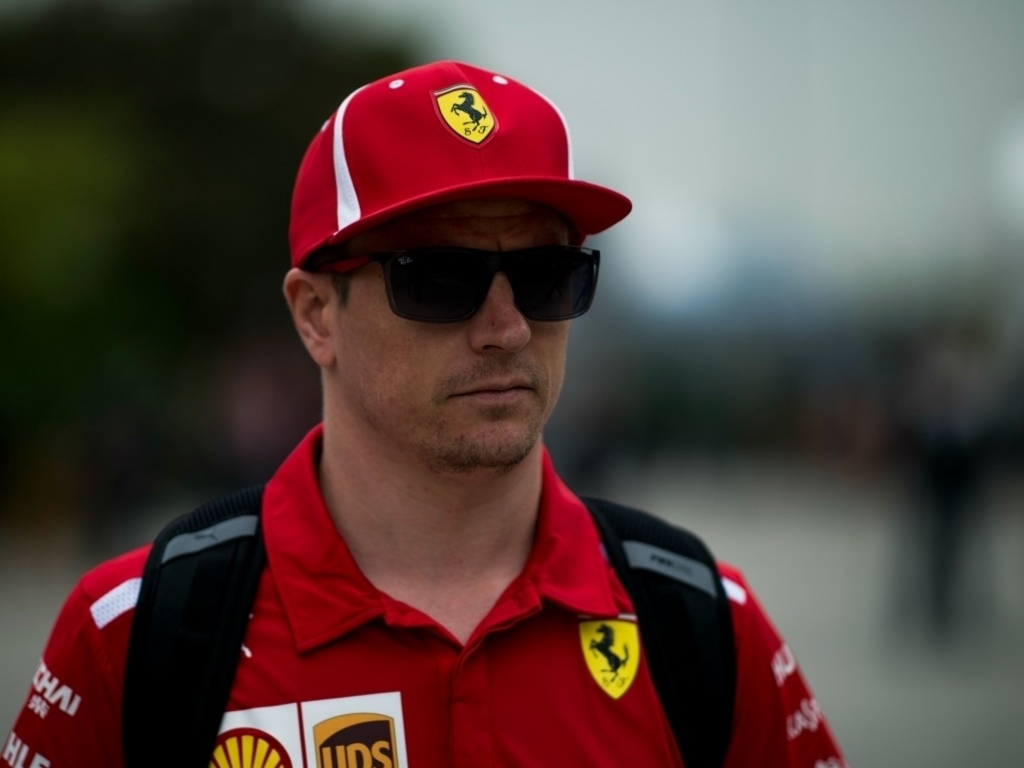 Kimi Raikkonen admits it is difficult to know which team is currently the front-runner in F1, adding “it’s nice”.

Mercedes were expected to dominate the season again, but instead Ferrari and Sebastian Vettel have won two of the three races while Daniel Ricciardo of Red Bull won the Chinese Grand Prix.

Merc, though, are also in the mix with Valtteri Bottas and Lewis Hamilton claiming two podium positions each.

Raikkonen, who has two third-place finishes to his name, says it’s a case of “wait and see” every race when it comes to seeing who is the fastest.

“Pure speed, with everybody on the same tyres in a race… it’s difficult, very difficult, to say. I think it’s nice like that, for everybody to watch, because nobody really knows,” he said.

“Everybody would love to know but nobody really [does] because it changes from race to race and such a small difference makes a big difference in the end result.

“You just have to wait and see. It might change from race to race, and who runs what tyres.”