Home Uncategorized Raikkonen: It’s not been too bad 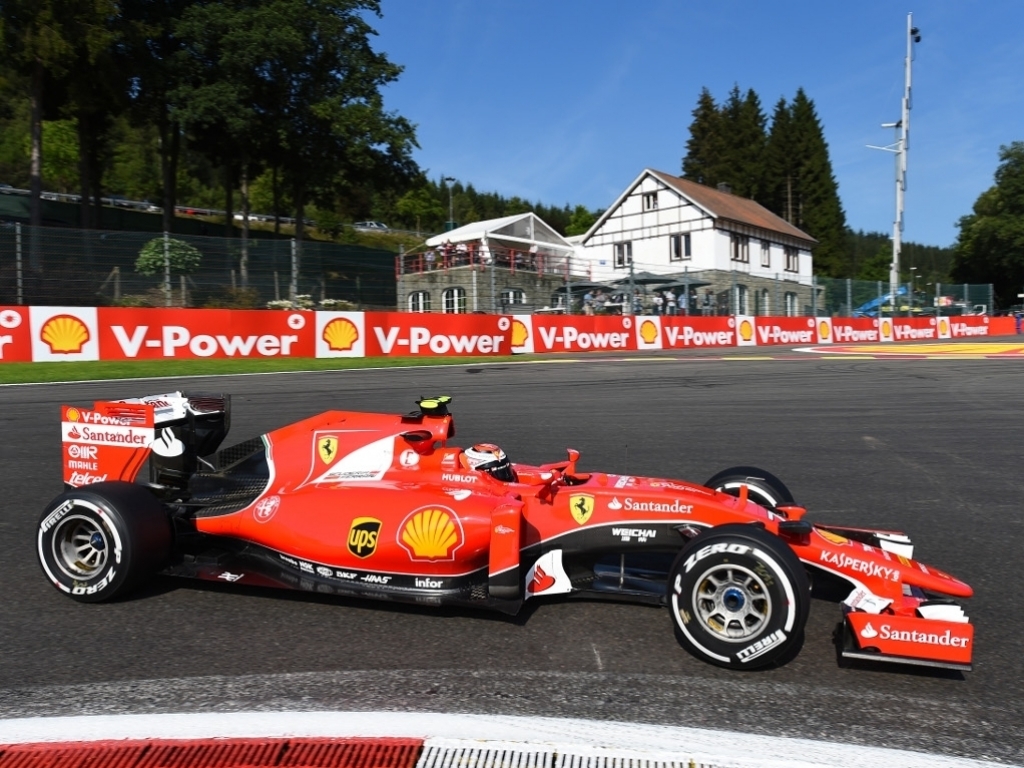 Although he admits the blistering on his tyres was not ideal, Kimi Raikkonen reckons Friday's practice in Belgium was not "too bad".

Raikkonen was back in action at Spa on Friday morning, fresh from signing a new contract with the Scuderia that will see him race alongside Sebastian Vettel in 2016.

The 2007 World Champion was the quicker of the two Ferrari drivers, finishing FP2 in fifth place.

His 1:50.461 put him a full second behind pace-setter Nico Rosberg but Raikkonen still reckons it was a good start to the weekend.

"We will try to do a good tomorrow and then obviously see what we can do on Sunday but it's not been too bad so far," he told Crash.net.

The session, though, was interrupted by not one but two red flags as first Rosberg and then Marcus Ericsson had incidents in the final 30 minutes.

Added to that, Raikkonen was also heard complaining of blistering to his Pirelli tyres.

"There were so many red flags but it's the same for everybody," he added.

"We've had a little bit of blistering on the front, which is not ideal but it's not a big disaster."