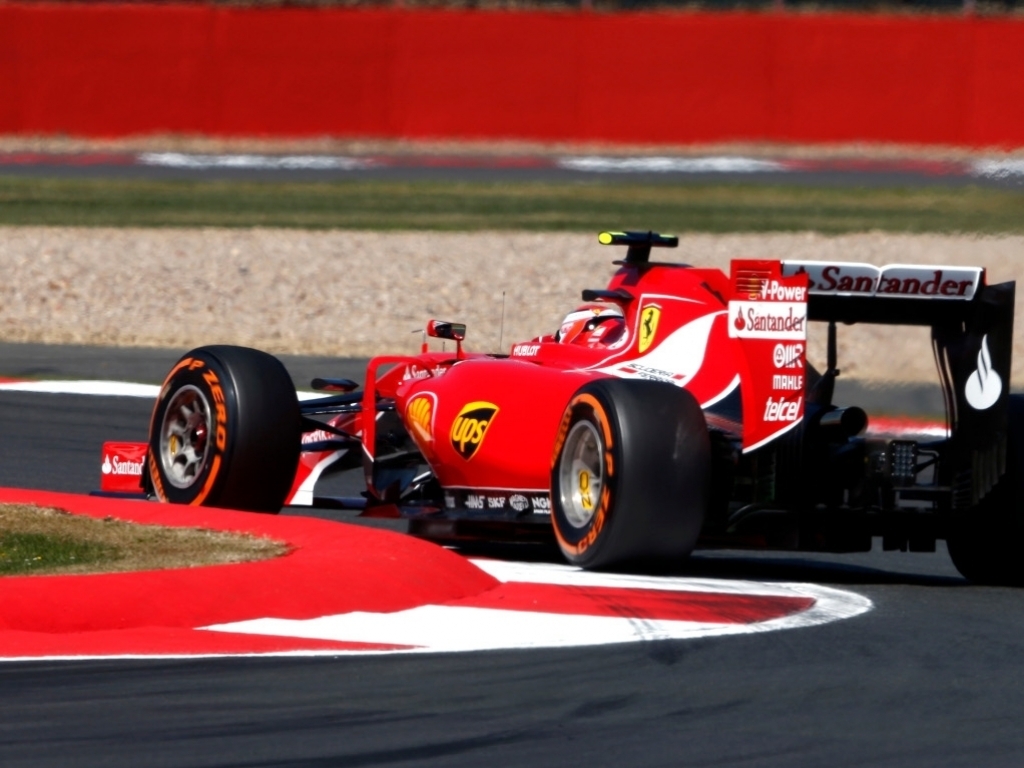 Kimi Raikkonen has played down his P2 during Friday practice at Silverstone, saying Ferrari still have to improve.

The Finn is a man under pressure ahead of Sunday's British Grand Prix as he has failed to deliver in the last two races as he threw away a podium finish in Canada before crashing on the opening lap in Austria last time out.

However, he once again reminded people just what he is capable of as he was second fastest behind Nico Rosberg in the Mercedes in FP2.

It was a solid day for the Finn as he looked pretty comfortable in the car, which cannot be said of a lot of other drivers.

"Obviously on the hard tyre I had a hard time for whatever reason – [I don't know] if it's just the one set or if it's the hard tyre that is tricky here. But on the medium it seems to be pretty okay for one lap," he said.

"We try to do the maximum in practice as any Friday. Some days it goes a bit better and that depends on the circuit. It was not an easy day but I think we learned a bit. We still have to improve things and try to make it a bit more straightforward.

"We obviously have work to do but it was a messy session because of the issues with the hard tyre. But it's a Friday … It looks good but who knows what happens over the weekend? It's only Friday."