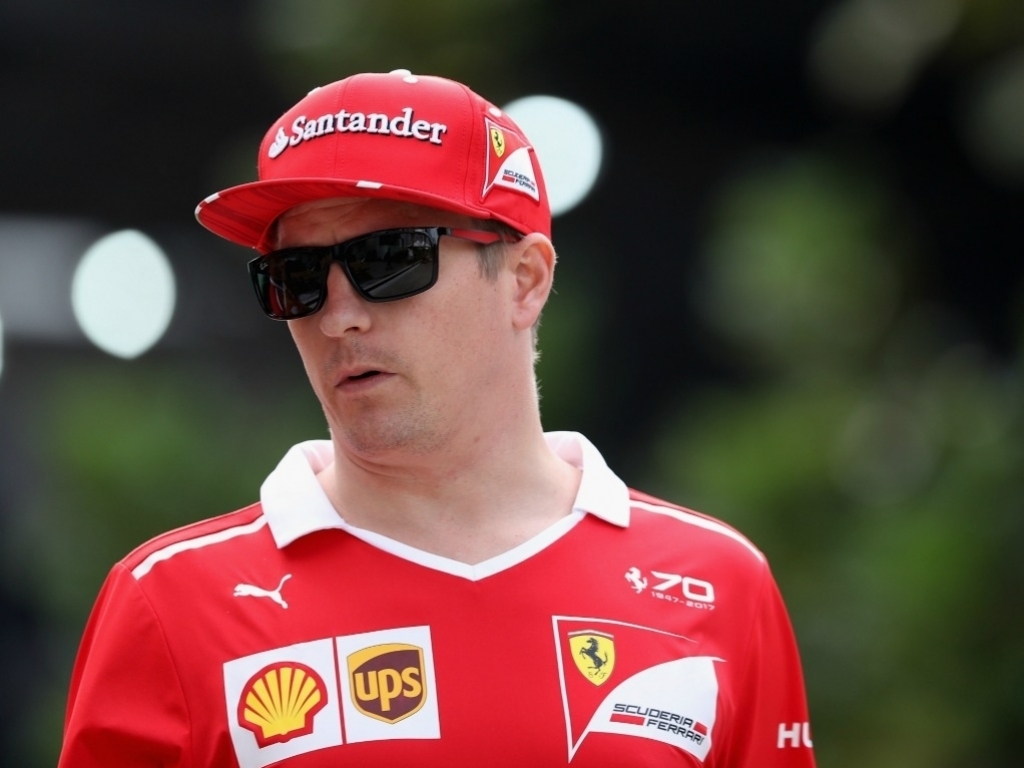 Kimi Raikkonen was in full "it's only Friday" mode after reflecting on his opening stints at the Circuit of The Americas.

The Finn was almost a full second behind early pace-setter Lewis Hamilton as he finished P6 in FP2 at Austin, Texas, and was left to do much of the running as set-up changes were regularly made to Sebastian Vettel's car.

“It was normal and it can always be better but it’s only Friday, we’ll see tomorrow,” Raikkonen said.

“It’s too early to tell but I don’t think there was anything specific, it’s always going to be tricky everywhere we go. It’s no different for us today.

“I don’t know what the others are doing. It was an okay day but it was a normal Friday and we will try to do our best for tomorrow. We just got to put it into the right place and take it from there.”