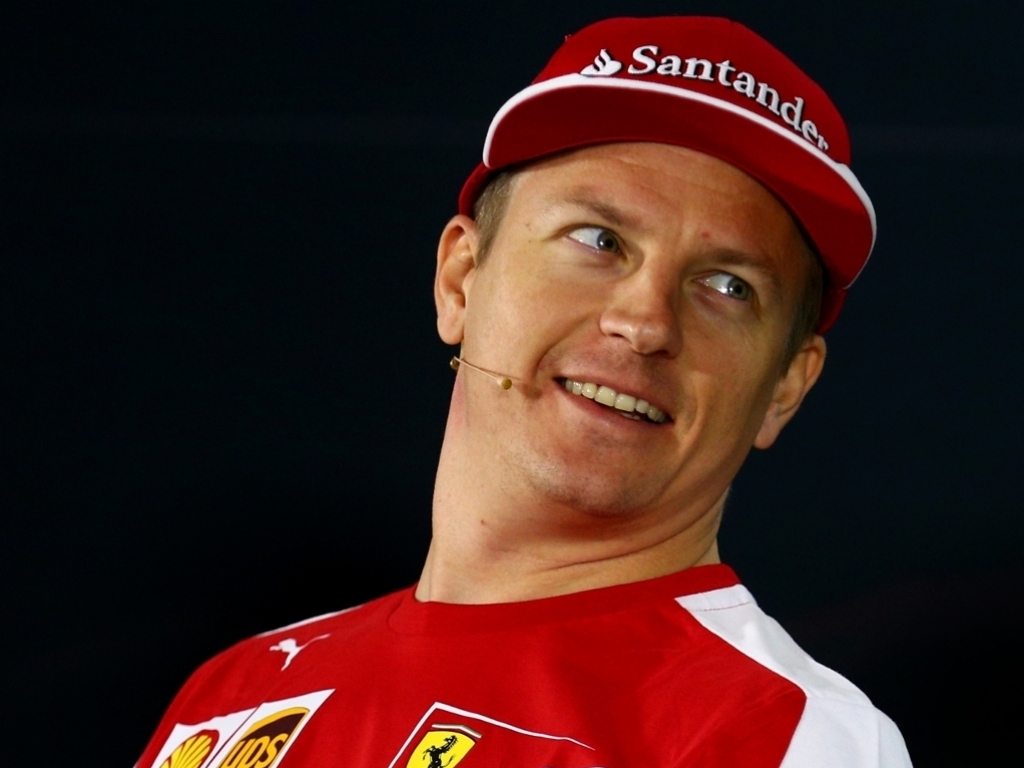 Kimi Raikkonen has offered a blunt assessment of his 2015 campaign saying his performances have been "pretty average."

Unlike his new team-mate Sebastian Vettel, Raikkonen has not been able to get the most out of his much improved Ferrari.

The Finn has managed just two podium finishes whereas Vettel has 13 to his tally including three race victories.

Asked to describe his current campaign, Raikkonen said: "Pretty average. Better than last year, but still far away from what it should be, but that is life and next year try again."

He added: "It has not been the easiest few years but that is how it goes.

"We improved a lot from last year, but we are still not happy and when I don't finish five races that is a lot out of the races we have done this year.

Raikkonen, though, will have another chances to get the better of the German as the two will continue as team-mates in 2016.

But whether Ferrari can take the fight to Mercedes next season only time will tell.

"Next year the aim is always to be at the front and Mercedes have been very strong for the last few years and everyone else is trying to beat them," said Raikkonen.

"Is it going to happen? Are we going to be in that position next year? Yes, we hope so but we have to wait until we put the cars on the circuit in the test and the first few races and then we will really see."