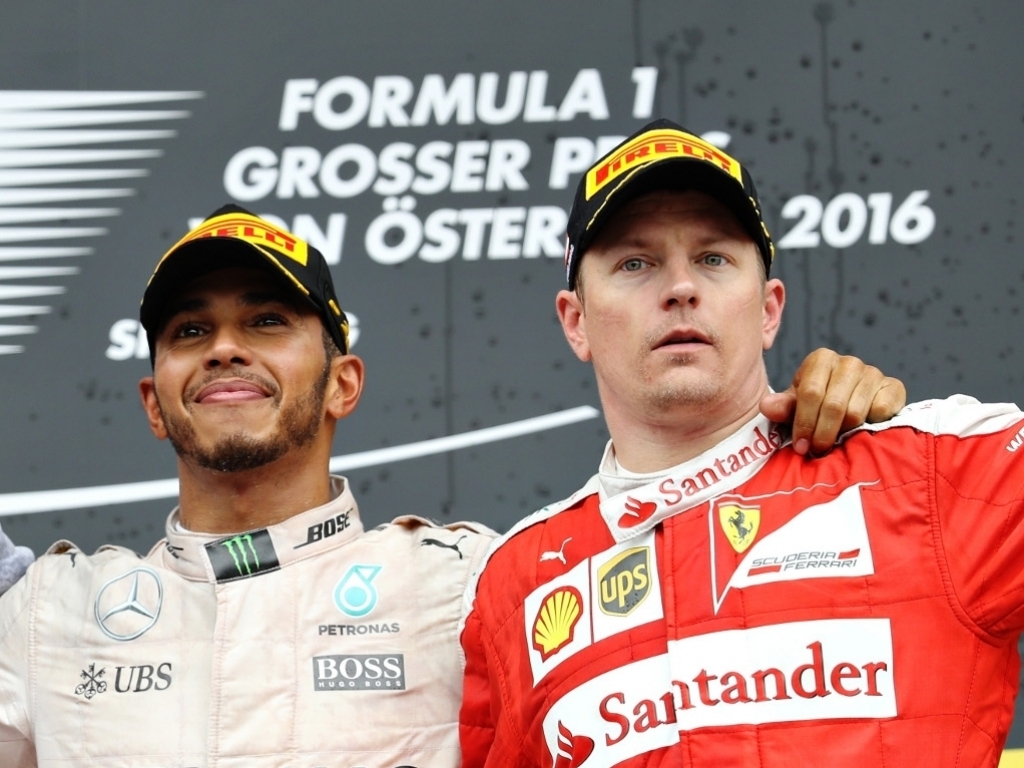 Kimi Raikkonen expressed his disappointment after the Austrian Grand Prix concluded, claiming that Ferrari deserved more out of the race.

Even with this third place finish, the veteran driver said that the car felt good all weekend so they should have capitlised on their high performance.

Raikkonen finished behind second placed Max Verstappen and race winner Lewis Hamilton, with all three of them going ahead of Nico Rosberg, who damaged his front after a battle with his teammate for P1 in the final lap.

Many fans and experts claimed that Ferrari’s strategy of starting on supersofts rather ultras was the correct option, something Raikkonen regrets not taking advantage of.

"It was obviously not an easy day for us," Räikkönen claimed.

"I thought we didn't really get what we could have, but I did the best I could.

"We had good speed at the end, and maybe there was a chance to overtake Max, but then there was the yellow flag, so he finished in front of me, and that's how it goes sometimes.

"The car has been feeling good all weekend and we started the race well, but then I found myself in sixth [after pitting], but you always try to come back, and speed-wise it was fine."

He also added that the team as a whole suffered when Sebastian Vettel's tyre explosion prevented them from getting more points.

"Obviously for the team, Seb had an issue, and with the speed that we had, I feel that we didn't really get what we deserved, but that's racing and we go next weekend again," said the 2007 World Champion.