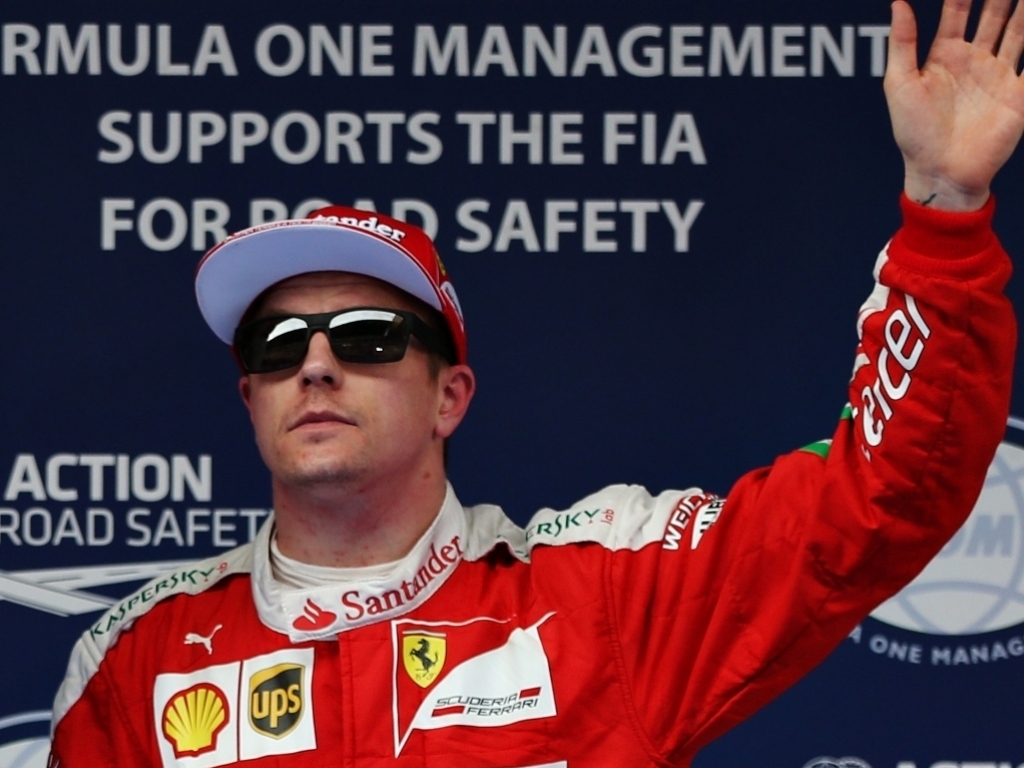 Kimi Raikkonen admits Ferrari lost out on a good opportunity for a front row grid slot when neither driver was able to put in a perfect lap in qualifying in China.

The Finn and his team-mate Sebastian Vettel were the pace-setters in the opening two qualifying segments, each taking a turn in P1.

However, when it came down to the crunch in Q3, neither excelled.

Raikkonen admits he ran too deep at the hairpin on his final flying lap and as such was not able to beat Nico Rosberg.

In fact the Ferrari driver also lost out to Red Bull's Daniel Ricciardo and will line up third on the Shanghai grid.

"Even on the previous run, at the same corner, I ran too deep," he explained.

"In the last one I was up on that lap but ran wide at the hairpin and lost a lot of time.

"It's a shame as we had a chance to be on the top today but that's how it goes."

The 2007 World Champion is determined to bounce back in Sunday's grand prix as he chases his second podium result of this season.

Raikkonen added: "We will try to make the best out of it tomorrow."

Vettel finished P4 behind his team-mate.