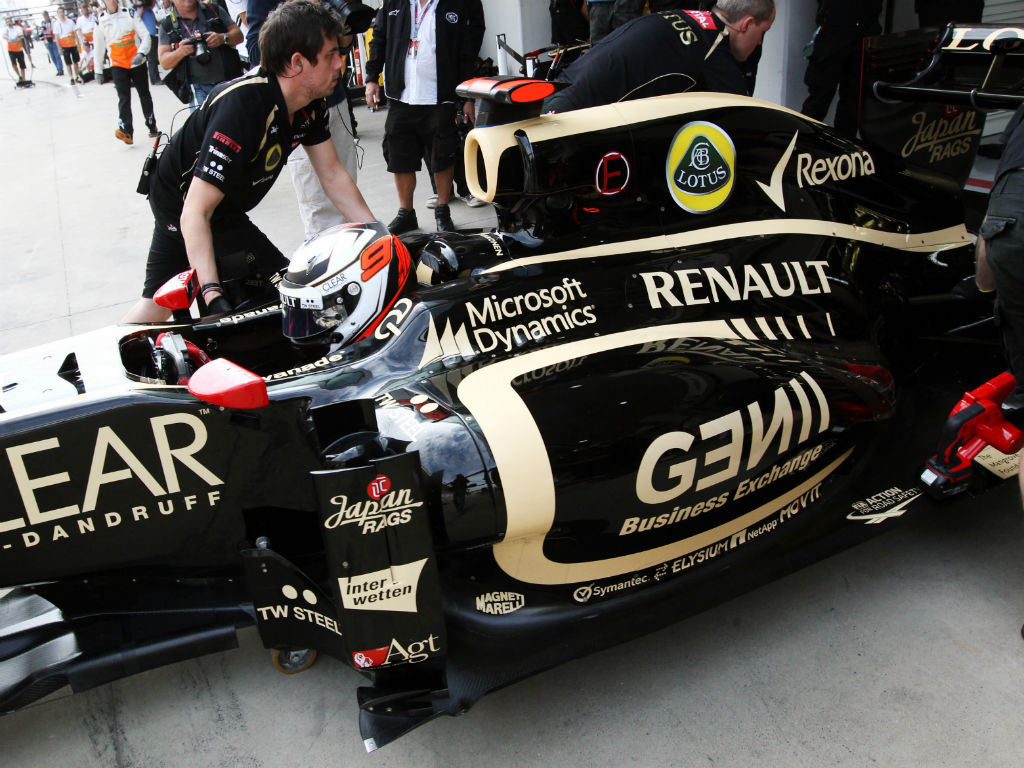 Kimi Raikkonen was disappointed with his fifth-placed finish in Sunday’s Korean GP, saying Lotus “didn’t quite have the speed” to ran at the front…

Kimi Raikkonen was disappointed with his fifth-placed finish in Sunday’s Korean GP, saying Lotus “didn’t quite have the speed” to ran at the front.

Starting fifth on the grid, the 2007 World Champion could do little to make up positions as for every step forward he took one back later, eventually finishing where he started.

His fourth race off the podium means the Finn was once again not able to make an in-roads in the Champioship race and remains third, 48 points behind new leader Sebastian Vettel.

“I think this was about where we should have been,” he said.

“The yellow flags at the start didn’t help when we were fighting with Felipe [Massa] but even so we didn’t quite have the speed to match the Red Bulls and Ferraris.

“We also lost quite a bit of time behind Lewis [Hamilton] – mainly because the new exhaust system means you lose a little bit of power so it was hard to get past – but with a few more practice sessions I’m sure we’ll learn a lot more to be able to improve it.

“I was pretty much on my own at the end but we had to keep pushing to maintain position and it wasn’t so easy. The gap to Sebastian is quite big now so it will be very difficult to catch him, but we’ll keep pushing all the way.”