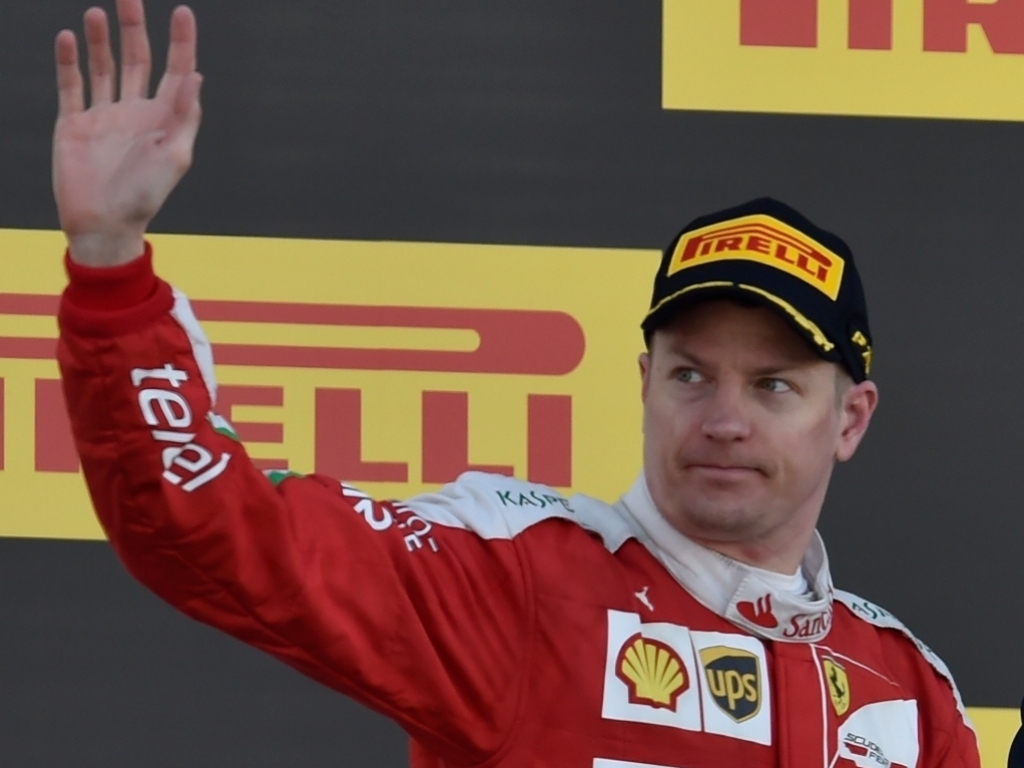 After the Russian Grand Prix concluded, third placed Ferrari driver Kimi Raikkonen admitted that they didn’t have the pace to successfully challenge Mercedes.

Mercedes dominated the entire Russian Grand Prix from start to finish with a one-two finish from duo Nico Rosberg, who started on pole, and Lewis Hamilton, who clawed his way up from P10.

Despite finishing in a respectable P3, the Finn explained that the atmosphere at Ferrari is to always win races.

"Of course it's not exactly what we want, we want to win races but we tried today," said Raikkonen.

"I had a pretty OK start and managed to get past Valtteri on the first lap.

"After the re-start we didn't have the pace. We caught the Williams but were not fast enough for Mercedes.

"We had good speed but with fuel saving we have to take some measures."

Raikkonen's teammate Sebastian Vettel was forced to retire during the first lap after he was hit in the rear twice, on turn 2 and on turn 3, by Red Bull driver Daniil Kvyat.