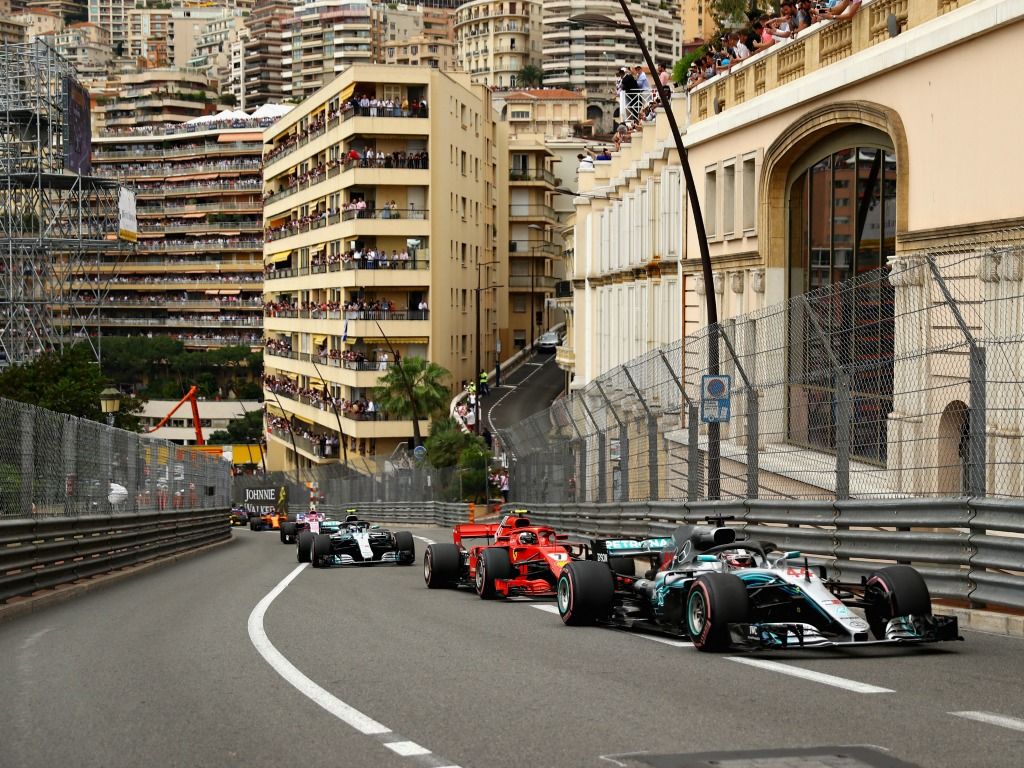 Kimi Raikkonen joined the growing list of drivers calling Monaco “boring” and said he was “never worried” about Valtteri Bottas overtaking him.

Raikkonen started P4 and finished P4 in Monte Carlo, with the track layout, tyre degradation issues and difficulities following the car in front all contributing to a largely forgettable race.

“Today nothing really happened in the race; to be honest, it was a pretty boring one,” Raikkonen said in an honest assessment.

“We know that on this track, once everybody has stopped, whoever is in the front dictates the speed and no matter if he goes four second slower on a lap, there’s no way to pass unless somebody makes a big mistake or runs out of tires.

“We end up following each other through the whole race. I had no problem managing my tires, in fact they were pretty good.

“I only had some graining with the first set, but apart from that they were ok. I was never worried about Bottas behind me, we had the speed and I could easily close up with the car in front, but there was no way to pass him.

“We were all the time doing our best, but couldn’t use our pace. Obviously we cannot be happy with fourth position, but as always, we try to learn from every race.”

By keeping ahead of his fellow Finn Bottas, Raikkonen narrowed the gap to him in the World Championship to eight points.