Home Uncategorized Raikkonen: ‘No idea’ why Max was punished 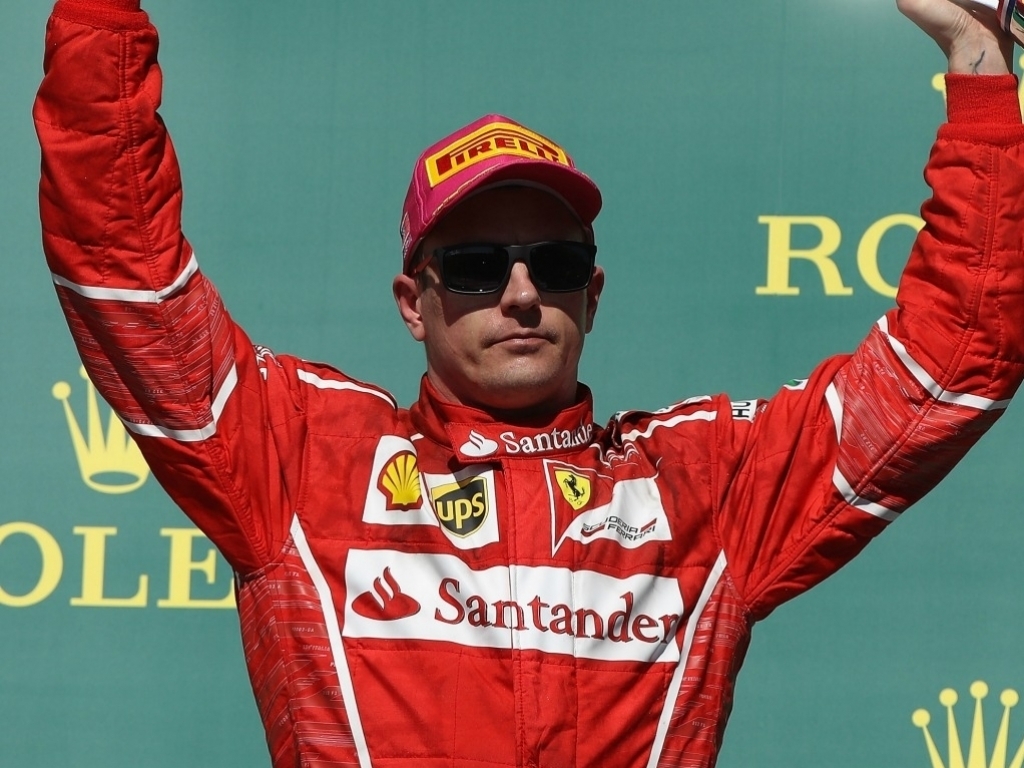 Kimi Raikkonen chose not to fully weigh-in on the Max Verstappen controversy, claiming he had “no idea” what happened to the Dutchman.

Raikkonen was promoted to the final spot on the podium after the FIA stewards punished Verstappen with a five-second penalty for exceeding track limits on his last-lap overtake on the Finn.

“Obviously I was disappointed just after the race when I thought I had finished fourth but there was some issue with Max.

“I got to go on the podium but didn’t see it, I don’t know where he went.”

Raikkonen did admit he was taken by surprise when passed by Verstappen.

“Obviously I was half surprised,” he added.

“I saw him in my mirror and tried to slow down the whole thing before, the previous corners, and I thought I had enough covering on the corner, and then suddenly he was there.

“I saw in my mirror and I was a bit surprised, at that speed – I was a bit pissed off he got past me.”