Home Uncategorized Raikkonen not ‘100 per cent sure’ on hypersofts 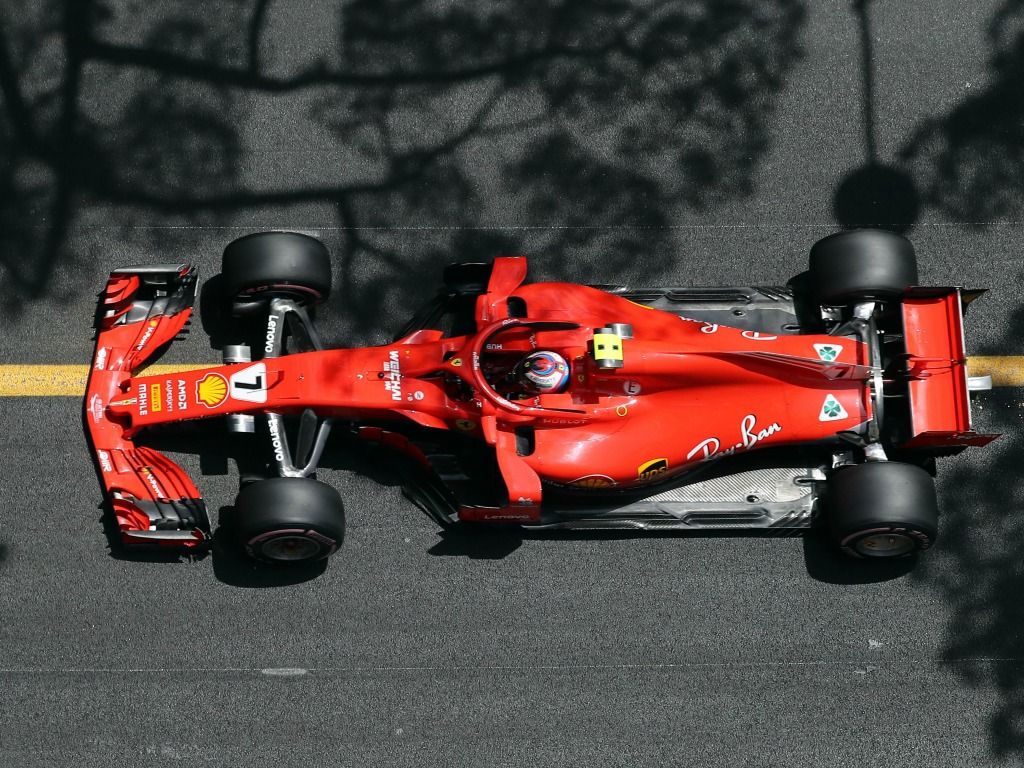 Kimi Raikkonen has revealed that he “struggled” with the hypersoft tyres as he qualified P4 for Sunday’s Monaco Grand Prix.

The Finn was nearly half a second off the blistering pace set by pole sitter Daniel Ricciardo and was a couple of tenths behind his team-mate Sebastian Vettel, who managed to join the Aussie on the front row.

The new hypersoft tyres appeared to be the biggest issue for Raikkonen, with their very short life span set to produce some very early pit stops in Sunday’s race.

“I guess if we knew all the answers we wouldn’t be talking about it,” Raikkonen said when asked in the paddock why he struggled to improved on his time in Q2.

“We struggled a bit with the tyres straight away going into Turn 1 and I wasn’t 100 per cent sure of how it was going to be [into that corner].”

“In this kind of place you need to know what exactly is going to happen so you can push.”

Then asked about the big gap to Red Bull in Monaco, he added: “It is what it is.”

“Obviously we are not 100 per cent happy with how it was and we know we are not happy as we should be.”

He then responded in true Kimi style after being quizzed on his plan for a race where it is very difficult to overtake.

He said: “It’s possible to plan for tomorrow and see if we have any issues, and then do the right thing whenever it comes [on Sunday].”