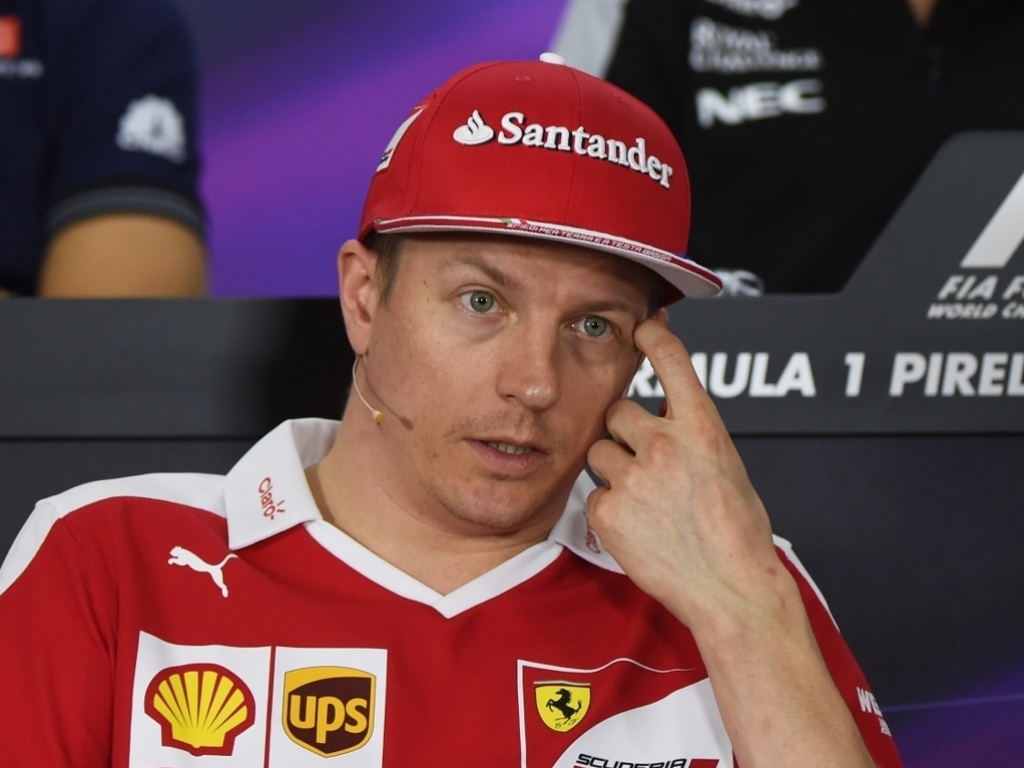 Kimi Raikkonen admits Ferrari were not satisfied with the opening two races of the championship in which they recorded two podiums and two DNFs.

Although this year's championship has seen an improvement in Ferrari's pace, they have been let down by reliability.

Raikkonen failed to finish the season-opening Australian GP while Sebastian Vettel never even made the starting grid in Bahrain.

However when the cars have finished they have done so on the podium with Vettel third in Australia and Raikkonen P2 in round two.

"We are still positive about what the team has built over the winter," the Finn said in Thursday's FIA press conference for the Chinese GP weekend.

"It hasn't been an ideal first two races for us as a team, we had two podiums but to not score and not finish isn't what we wanted.

"There is still a bit of work to be done on that side, but the speed is there; if you take qualifying for the last race it was pretty okay."

"We have a good target, we just have to improve it, make even make it better."

But while the 2007 World Champion concedes Ferrari still need to up the ante, he reckons his SF16-H is a step up from last year's machine.

"The car is improving in all the areas, it's not just one thing over the winter, it's a brand new car again – the engine has improved, the car itself, the teamwork.

"The whole package is still not as good as we want it to be but it's definitely a good car and we will go from there.

"But is there something I prefer more? We always prefer it when we have a good car, a faster car, so that's good. There's always things to improve and do things better."