Home Uncategorized Raikkonen: Not quite fast enough for first 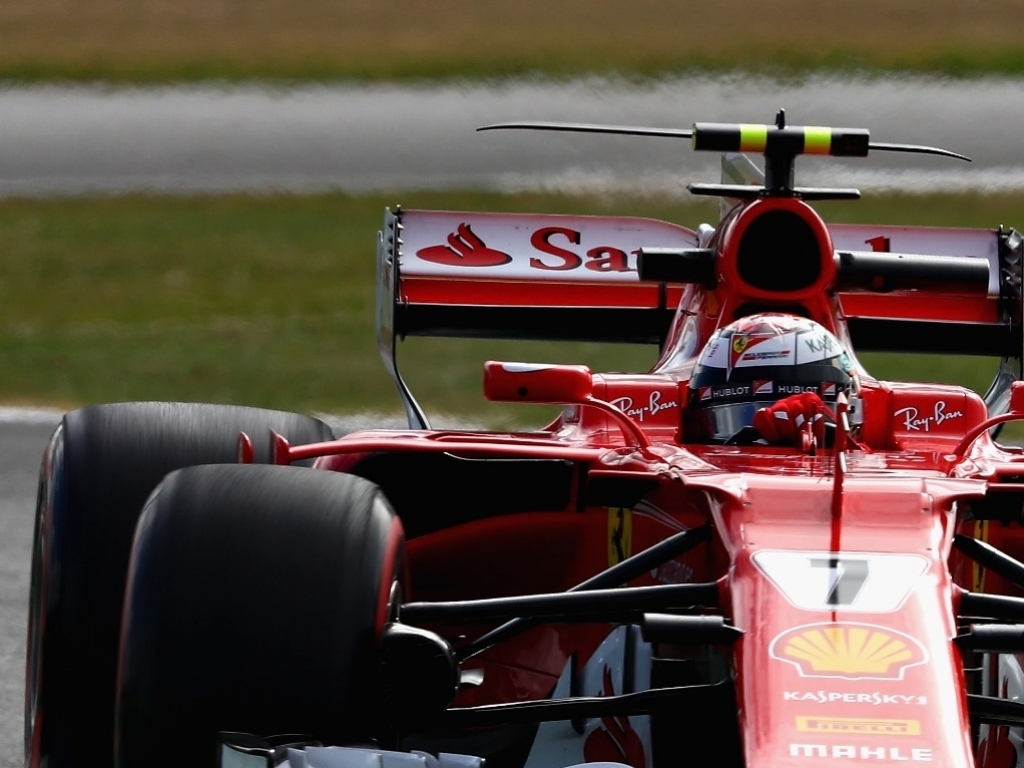 Kimi Raikkonen had to settle for a front row grid slot for the British GP, losing pole position by half a second to Lewis Hamilton.

Raikkonen came to the fore in Saturday’s qualifying at the British Grand Prix, clocking a 1:27.147.

That, though, was only good enough for P2 as Hamilton went half a second faster.

“It felt okay,” Raikkonen said of his qualifying efforts.

“Conditions were not easy, changing a lot, but the car we had was the best it has been this weekend.

“Not quite fast enough for first place.”

Looking ahead to Sunday’s grand prix, the Finn said: “We will try and see what happens.

“I have nothing to lose so we’ll try to make a good race for the team and catch up in the points.”