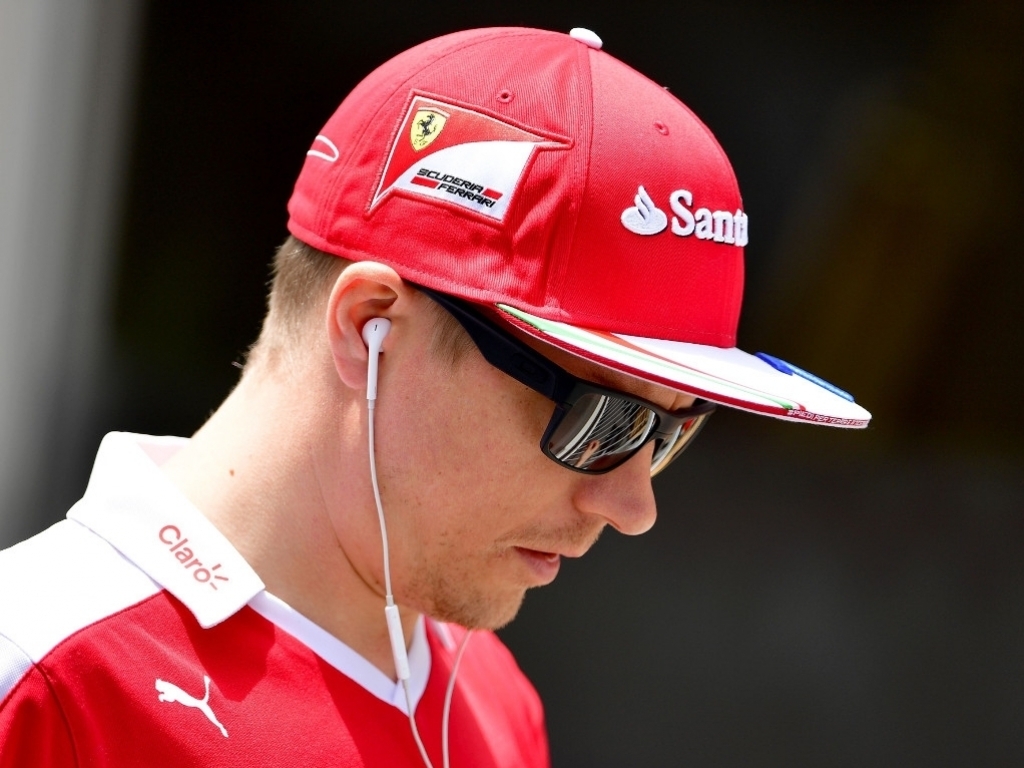 Despite running in third for most of the race, Kimi Raikkonen suffered a five-second penalty and ultimately finished fourth at the conclusion of the European Grand Prix.

However, it is worth noting that the five-second penalty didn’t really affect him as Force India driver Sergio Perez managed to pass him on the final lap to claim P3 on the road rather than by a technicality.

The Finn got hit with the penalty because he ran over the white line going into the pit lane, something he sort of understands but fails to see how it could give a driver an advantage.

In fact, the Ferrari driver was more angry at the fact that he followed two minnow team drivers at the back of the grid for a long time without any blue flags being waved for him.

“I kind of understand the rule about crossing the line but it’s a bit stupid as you gain absolutely nothing from it to go over it.” said the 2007 World Champion.

“Unfortunately, I got the penalty.

“I tried to keep five seconds to the next guy but twice I ended up following a Sauber and a Haas for more than one lap and lost a laptime. The same guy who gave me a penalty should then do his job and give the blue flags.

“Small issues but the speed was more or less there. Overall, a bit disappointed with a difficult weekend. Wasn’t a disaster but not a lot of fun.”

Adding to Raikkonen’s dismay, he has been given two penalty points on his liscence for failing to obey the rules.