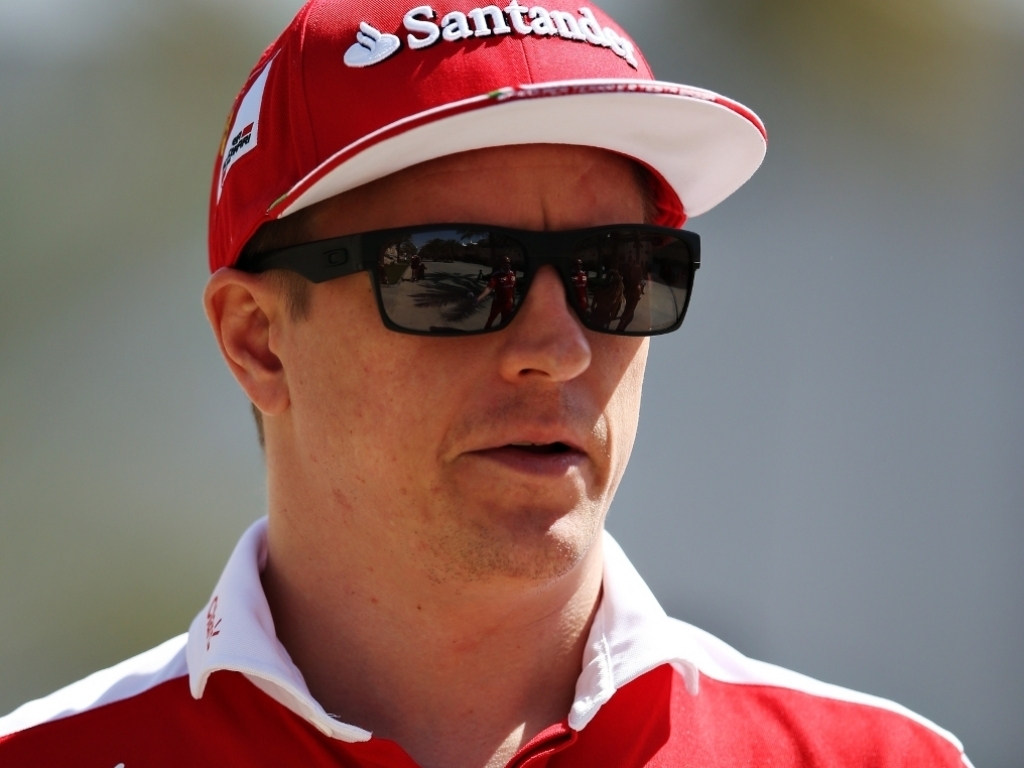 While internal politics have been dominating Formula 1 instead of the actual racing recently, Ferrari driver Kimi Raikkonen has said that his only concern is driving.

The Finn explained that it is hard to concentrate on his job right now when there is so much going on behind closed doors, notably the drama surrounding the new qualifying format.

Confirming that the only attractive thing about taking up a career in Formula 1 is the driving, the 36-year-old admitted that if you want to reach the pinnacle of racing then F1 is definitely the category to be in.

"For sure in other racing the other stuff is more nice, because there is so much politics and bulls**t in F1 that it is crazy sometimes," he told f1i.com.

"People from the outside must look at us and think ‘what stupid people, what are they doing?'.

"I don't think it is good for anybody, but unfortunately it is how F1 is and it’s been like that for years. Now there are bigger stories about it, but if you take ten years ago there was still politics and it’s just the evolution of it, but if you want to do racing on circuits then for sure F1 is still the top level and the fastest cars.

"Obviously things can be improved, but if you want to look at racing on circuits, then F1 is still that way.

"I enjoy a lot when I did rallies and also some NASCAR stuff, but they are all so different how they are run and how the atmosphere is. Those things are different but there are good and bad things in that, nothing is perfect.

"If you take the top rally guys it is absolutely amazing what they do, if you take the top NASCAR guys it’s not like we can jump in and suddenly beat them. They own the things that they do, but if they came here they would be in trouble also. It depends what you are used to and what you do, but if you just want to look at the highest level of racing at race circuits, for sure it is F1."