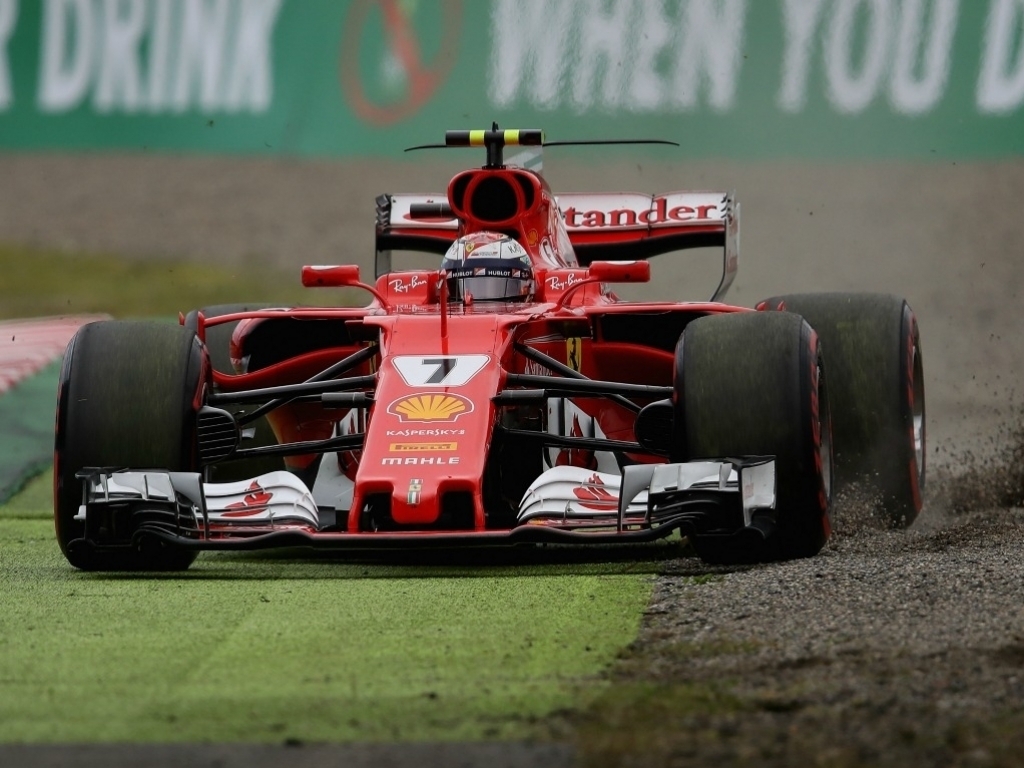 Kimi Raikkonen has said his crash in FP3 left him on the back foot in qualifying as he prepares himself for starting way down the pecking order at Suzuka.

Raikkonen joined fellow Finn Valtteri Bottas in the barriers in Saturday's morning session, prompted a mad scramble in the Ferrari garage to get him back out in time for qualifying.

He eventually did so, but he was always making up for lost time and was left out of sync with the rest at the top of the grid.

"Obviously you pay a price for mistakes," said Raikkonen.

“I made a mistake today, we had to change the gearbox and obviously was far from ideal to prepare for qualifying. Especially after yesterday’s little running on the track."

"It felt OK, but obviously when I had to really push I made a mistake in the first run in the last qualifying and then pretty average lap time on the second.

"But it’s a bit tricky after the mistake that I did then obviously not really knowing where we should be.

Raikkonen is due to start in P11 once his five-place gearbox penalty comes into effect.

He added: "I think it’s the consequences of missing or crashing in the wrong moment of the weekend."

"Obviously it’s not an ideal starting position but we should have a good car so we’ll see what happens."