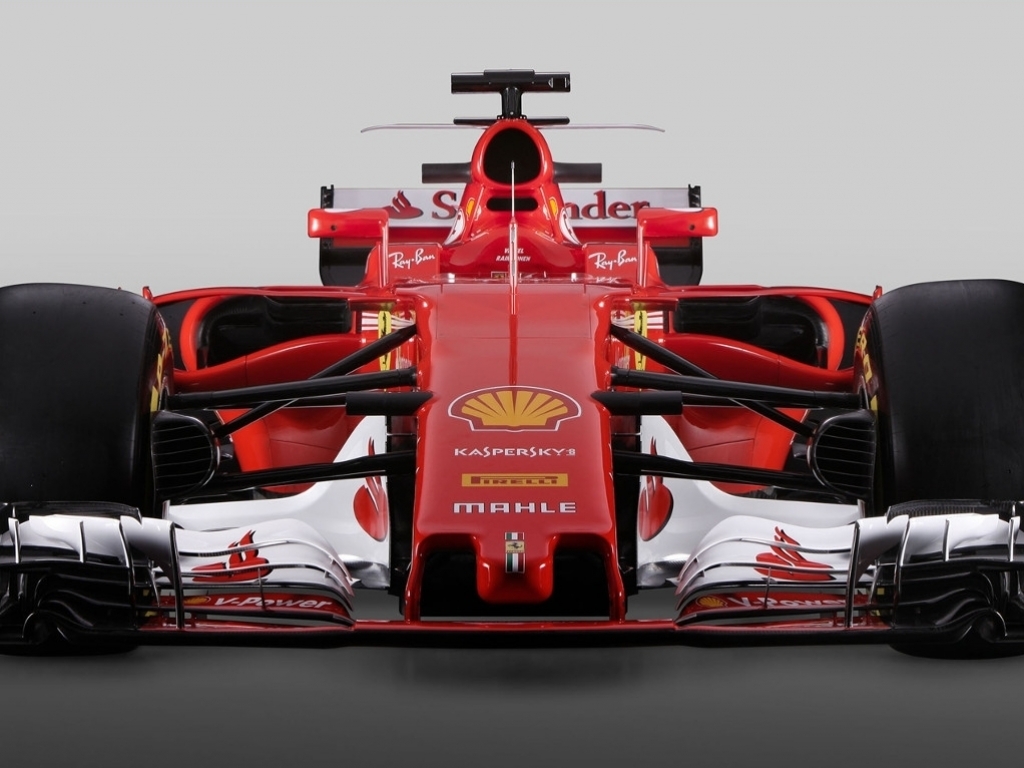 Kimi Raikkonen put the first laps on Ferrari’s newly launched SF70H as he took the Fiorano circuit on Friday.

Shortly after Friday morning’s unveiling of the new car, the Finn ventured out of the garage.

Ferrari released a short clip of Raikkonen’s adventure with his SF70H sporting a shark fin cover as well as a T-wing.

Sebastian Vettel will have a turn in the car later today as Ferrari make use of the 100km of mileage permitted for filming days.