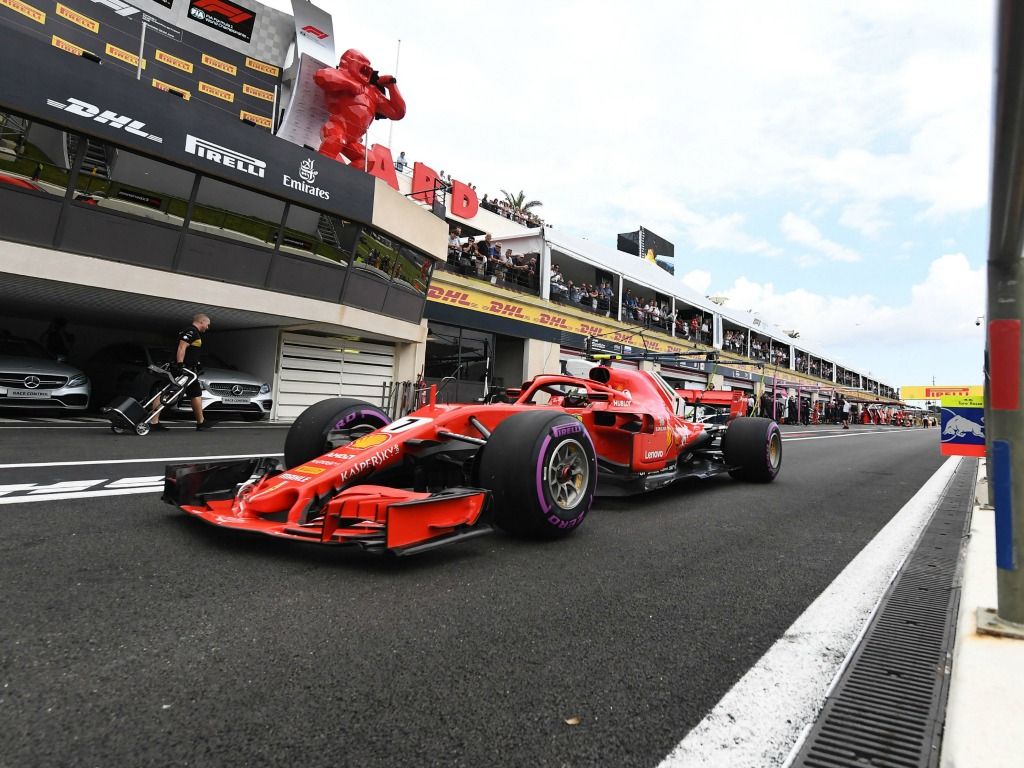 Kimi Raikkonen has called his P6 grid slot “pretty disappointing” after failing to get a clean lap in during Q3 on Saturday afternoon.

Ferrari team-mate, Sebastian Vettel, put his Prancing Horse in P3 on the grid, but Raikkonen could not achieve the same feats at his team-mate.

“The first run was pretty decent, but then I went a bit sideways in turn 11, and lost time. After that I was not able to improve my lap time,” the Finn continued.

However, the 2007 World Champion believes that all is not lost, and that with a good strategy, he can get his Ferrari further up the order.

“For tomorrow we chose the strategy that we think is the best for us, but we have to wait and see,” he added. “In other races we have seen people starting with different tires and it did not change things from night to day.”