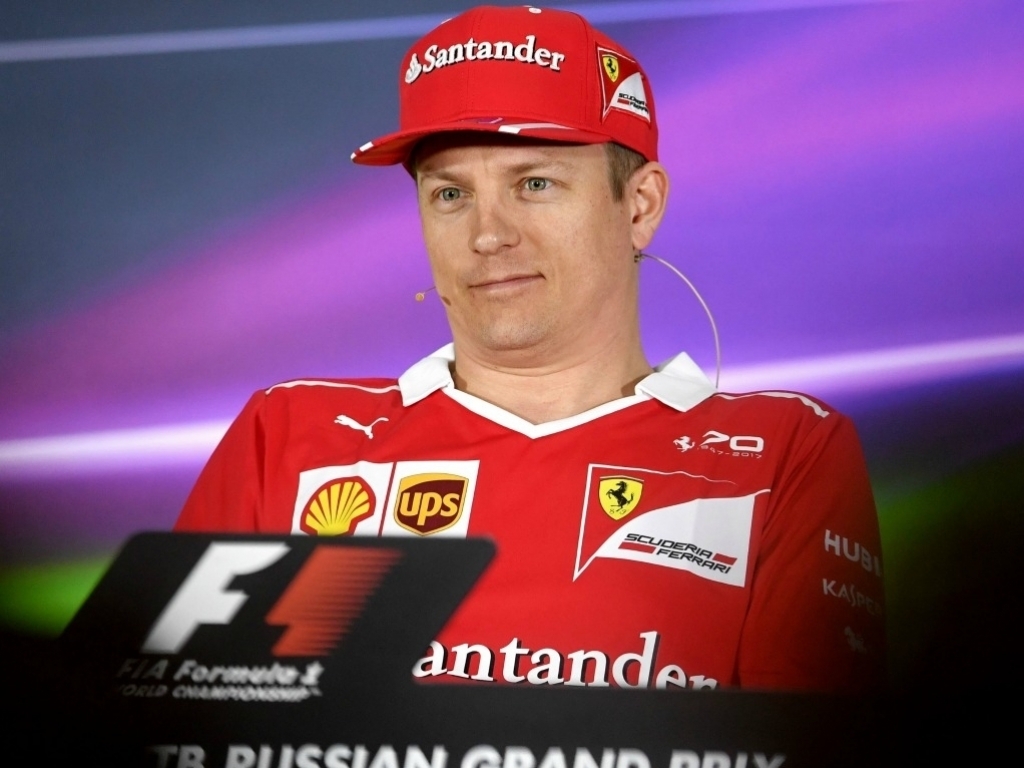 Kimi Raikkonen has revealed that a new Ferrari deal for 2018 has been in place for quite some time and had no hesitation in extending his stay.

Ferrari confirmed on Tuesday that the former World Champion would be staying with the Scuderia for another year, with Sebastian Vettel set to follow suit within the next two weeks.

Raikkonen said that negotiations were quick and simple, stating that his enjoyment with the team made it an easy decision to continue.

"I would not have signed it if I wasn't enjoying it and I didn't have a good cooperation with the team and the people," Raikkonen said at a a sponsor event in Helsinki.

"We started discussing it at a late stage and quickly agreed. It did not take long to think about it.

"I have known about it for some time but only now read it in the newspaper."

Raikkonen also said he is happy to be taking it one year at a time with Ferrari and is preparing himself for the speculation start over his potential next deal.

"At this point it's good to take one season at a time," said the 37-year-old.

"It does not matter one way or another if there is another contract or not. I always try my best.

"Probably in a month's time they will begin speculating about the next one."