Home Uncategorized Raikkonen on 2019: ‘Ferrari know what I want’ 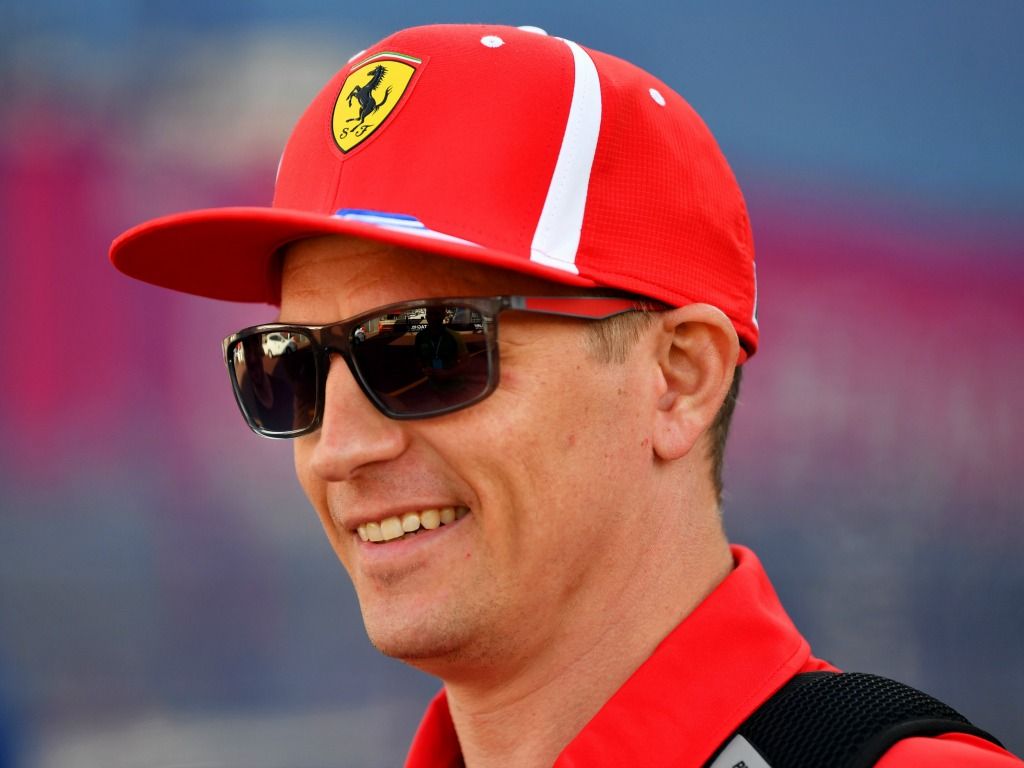 Kimi Raikkonen has been asked about the likelihood of him staying at Ferrari next season, but said the decision was not up to him.

The 38-year-old is currently progressing through his latest one-year extension with the Scuderia as retirement rumours continue to circulate in the paddock.

Both Daniel Ricciardo and Charles Leclerc have been linked with the Finn’s seat for next year, but Raikkonen could possibly race for another season before calling it a day in Formula 1.

“It’s not my decision,” Raikkonen said in Monaco.

“It depends on the team and they know exactly what I want. I do not drive in Formula 1 if I do not have fun.

“The pleasure of driving is the only thing that keeps me here. I can do without everything else, even though it’s the way it is.

“The decision is influenced by many things, but at least my passion for racing will not disappear from this moment to the end of the season.”

Team-mate Sebastian Vettel, meanwhile, has once again stated his desire for Raikkonen to stay with Ferrari.

“I think he’s fast enough compared to anyone out there,” the German told La Gazzetta dello Sport.

“Ferrari may find it easy to find a driver, but it’s much more difficult to find someone with the same values and respect.”