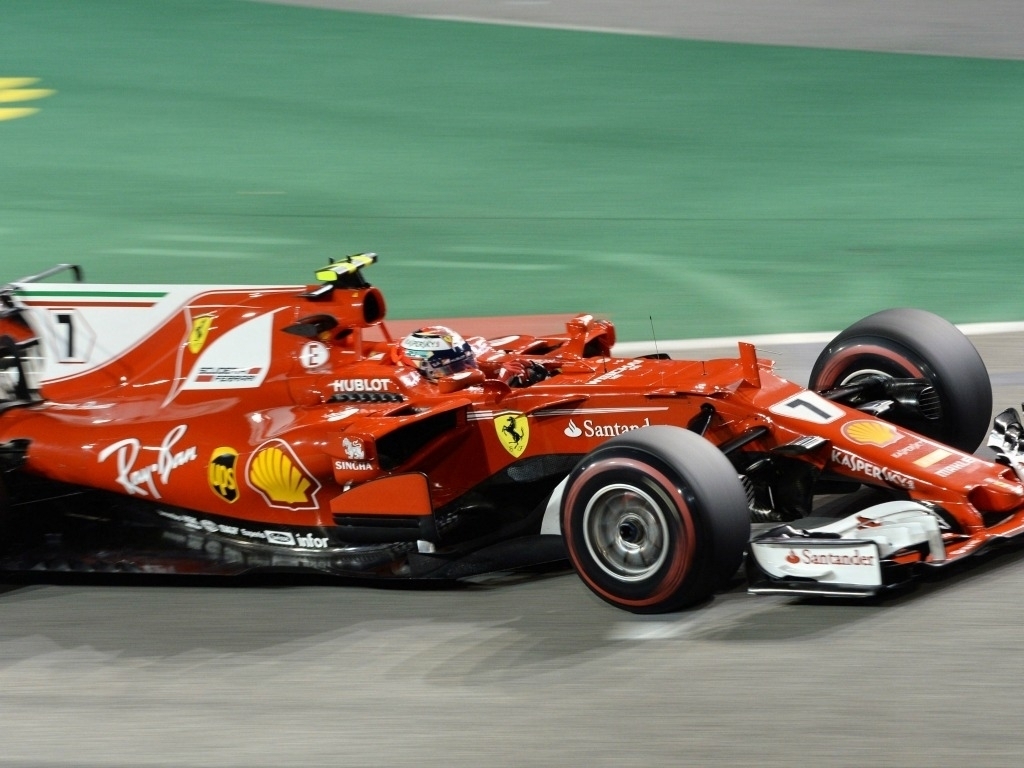 Kimi Raikkonen was fully expecting the top of the field to "bunch up" in qualifying, while mistakes ensured he could not battle Sebastian Vettel for pole position.

The Finn will start from P4 after being outpaced by Vettel and both Red Bulls, but he said that he was not reading too much into Red Bull's domination over the three practices that preceded qualifying.

"It all seemed to change for qualifying, but we have seen that in other weekends," Raikkonen said. "Some teams can be quick very early in the weekend and then everyone closes up and bunches up a bit.

"Different fuel loads, or runs, it's so easy to make somebody look good. It's a bit pointless to look at the Friday times and say ‘this team will be ahead of others'.

"More often than not, everyone bunches up. The top three teams are usually closer to each other.

"Since yesterday, we – at least myself – was nowhere near to the Red Bull; today, without some mistakes, we could have [both] been ahead of them."

Raikkonen admitted it has been hard work for him all weekend and the track conditions, coupled with difficulty in setting the Ferrari up well, meant it was "easy" for him to make mistakes.

"It's been a difficult weekend, all the way through," Raikkonen added. "Qualifying was the best that it has been so far but it still definitely didn't feel easy.

"It just didn't feel like I would expect. I was fighting and trying to get a good lap, but [it was] easy to make mistakes and easy to lose lap time.

"It's a tricky circuit, a lot of corners, a lot of places where it is easy to make a mistake. You take it to the limit, sometimes you get away with it, sometimes not.

"OK, it is never going to be easy anywhere, but you expect things to be making sense. It's fighting with different issues, and improving one but creating another one. It's small things.

"I'd take the fourth place because if you look until before qualifying, it could have been awfully more worse."