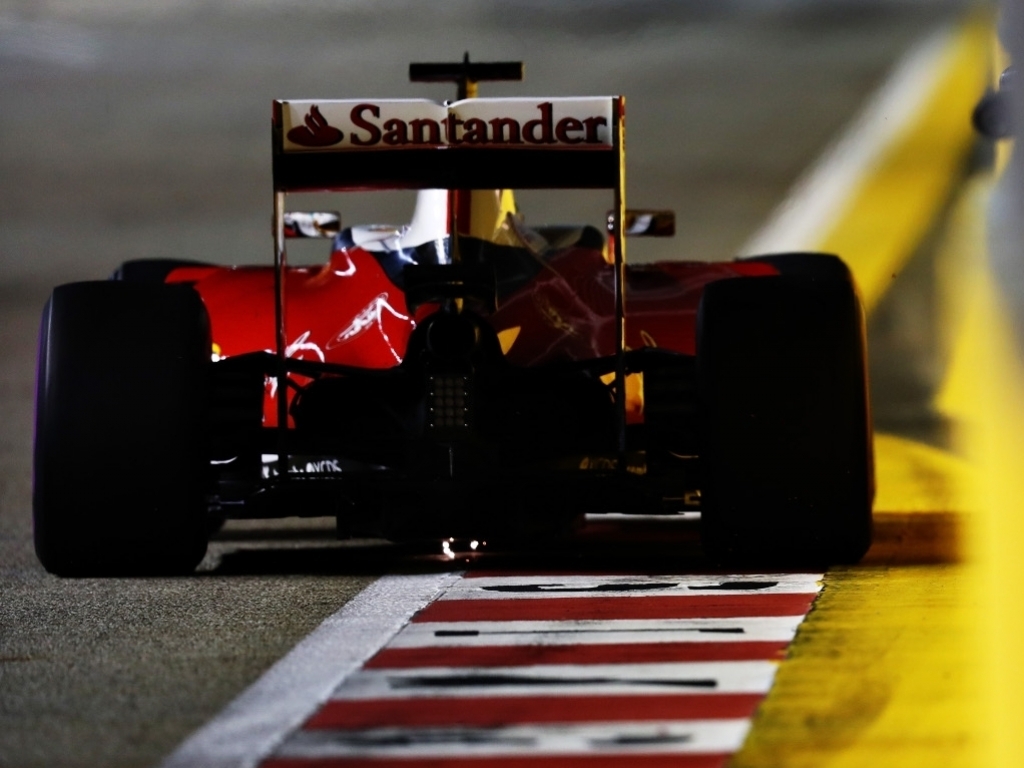 Kimi Raikkonen is confident that the Singapore Grand Prix will be contested between three teams on Sunday, with Ferrari, Mercedes and Red Bull all in contention.

"We'll try to do a good job tomorrow, start the day well and see what we can do in qualifying," the 2007 World Champion said.

"Of course it’s going to be difficult but we hope for the best and hopefully we can have the speed to challenge.

"Hopefully it will be a three-way fight, but today was only practice. We had a good feeling so we can definitively do something this weekend.

"That doesn’t mean we're going to be fast enough tomorrow but we’ll give it our best and hopefully we can be starting the race from the front.

"It was quite an OK day. In the second practice the car was feeling good and those three tenths we, for sure, can get, pushing a bit harder here and there. But tomorrow is another day and we have to wait and see."